(Today’s NaPoWriMo prompt was for a list lending a mystique to something ordinary, so I wrote my own riddle, which probably isn’t very hard considering the movie’s title.)

I spark delight in every age,
Or else I trigger tantrum rage.

I’m thought by some to be mere fun,
But some obsess until I’m done.

I may use one, but two or three
Are often a necessity.

I may take skill, I may take chance;
I thrive on zeal and happenstance.

Comedies have always been hit or miss, but modern comedy seems to have a lot more misses for me, partly because humor is subjective, but also because all the R-rated content usually gets in the way of the fun. Game Night isn’t immune to that, but its twisty plot and dark humor were engaging enough for me to look past its faults and thoroughly enjoy it.

Maybe my own love of games is a reason; my family has a game night every Christmas Eve, so I know the appeal of a table-top competition. I’m not quite as competitive, though, as Jason Bateman’s Max or Rachel McAdams’ Annie, whose mutual love of games brings them together. Now as a married couple trying to conceive, they host regular game nights with their friends until Max’s shady brother Brooks (Kyle Chandler, who sounds oddly like Michael Douglas in this movie) tries to spice things up with an elaborate role-playing mystery involving kidnapping and clues. But the players don’t realize soon enough that the threats and twists are actually real.

Game Night has its share of unnecessary language and crude jokes, but it’s also a lot of fun. I’m not usually drawn to dark humor, but I loved the naïveté of Max, Annie, and their friends as they believe the danger to be a game. The laughs still come, though, once things get real, and their efforts to save Max’s brother are cleverly interspersed with a rollicking soundtrack, running gags, and more mundane debates like whether to start a family. And the plot will surely keep you guessing with its many barely credible twists and lively action, especially a cool one-take chase through a house. (I love how even less ambitious movies are using tracking shots more and more.) 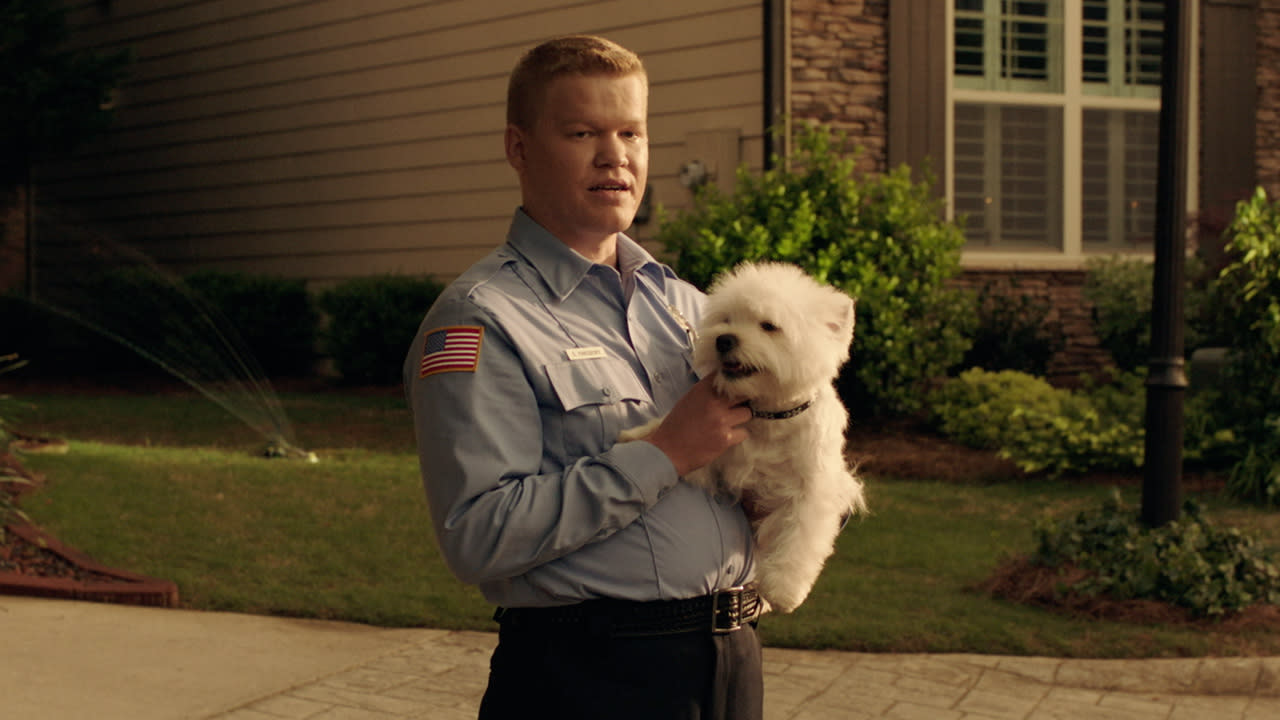 The cast is also great, with McAdams at her most effortlessly attractive and Bateman brimming with dry sarcasm; Jesse Plemons also makes an impression as their creepy policeman neighbor, who acts like a serial killer most of the time. Oh, and I got a real kick out of a couple jokes about Panera Bread, since I used to work there, and I can confirm that the membership card shown in the film is totally fake. While I wish it had been brought down to PG-13 level, Game Night is a great source of fun that is worth playing over and over.