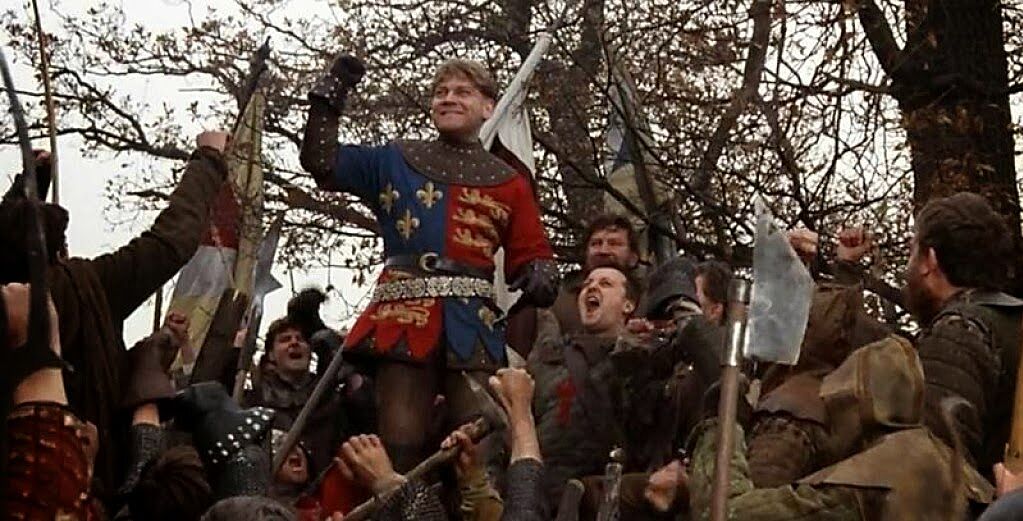 It seems the English language is intent on, over time,
Discarding excess letters, which are just an uphill climb.
In Milton’s and in Shakespeare’s era, words were often longer,
So literarians believe their eloquence was stronger.
Yet, slowly we have shed the eths and ests that ended verbs
And kicked the gifts of diction to their metaphoric curbs.
Not “dost” but “do,” not “thou” but “you,” not “wherefore,” no, but “why,”
And going back in time to read can make you want to die.

Yet, even now the language still is mutating in place,
With idioms and acronyms it can’t help but embrace.
The letter-shedding carries on with “YOLO”, “app,” and “ref”
And “LOL, JK, IDK WTF.”
Abbreviations have their place; archaic words as well;
For me, too much of either one is glossolalic hell.
So savor language while you can, for generations hence
May not know what the heck we’re saying when it’s in past tense.
________________________

Since it’s been hard fitting this blog into my busy schedule of work and college, I’ve decided to try to shorten my reviews so I don’t end up posting only twice a month. Let’s start the compressed reviews with Shakespeare, shall we? I am not a fan of William Shakespeare. I’ve read Julius Caesar, Macbeth, and a few sonnets, and that’s quite enough for me. Even so, I feel I need to be familiar with his work, if only to be prepared for when I some day get on Jeopardy. So surely watching Henry V is better than reading it, right? I think so, at least, especially when brought to life by the accomplished Kenneth Branagh, who both directed this 1989 epic and played the title character.

Knowing nothing of the original play, I was intrigued by the framing device of a one-man Chorus (Derek Jacobi) providing an introduction and occasional commentary throughout. Branagh is intense and committed as the young King Henry, who sets out on a supposedly justified war to claim kingship of France, and he delivers the big speeches with enough stirring authority that you can believe the patriotism he inspires in his men. I recognize that Shakespeare’s poetry-flecked prose is eloquence epitomized, but the simple fact is that it was a constant effort to understand what was being said, which would have been even harder without captions. The action on-screen made it clearer at least, so perhaps it would be easier to read the play now that I know what happens. Plus, the presence of seasoned thespians elevated the production even more, such as Brian Blessed, Ian Holm, Paul Scofield, and even early roles for Christian Bale and Emma Thompson (who married Branagh the same year).

Henry V might well be one of the finest faithful Shakespeare adaptations; I just haven’t seen many others to give it due comparison. Branagh’s treatment, though, is certainly praiseworthy, and one climactic tracking shot after the Battle of Agincourt was awe-inspiring to behold. You can’t do that on any stage, after all. With its nearly three-hour runtime, I was tempted to give up, but I typically try to finish any movie I start, and I’m glad I did. (Still not a Shakespeare fan, though.) 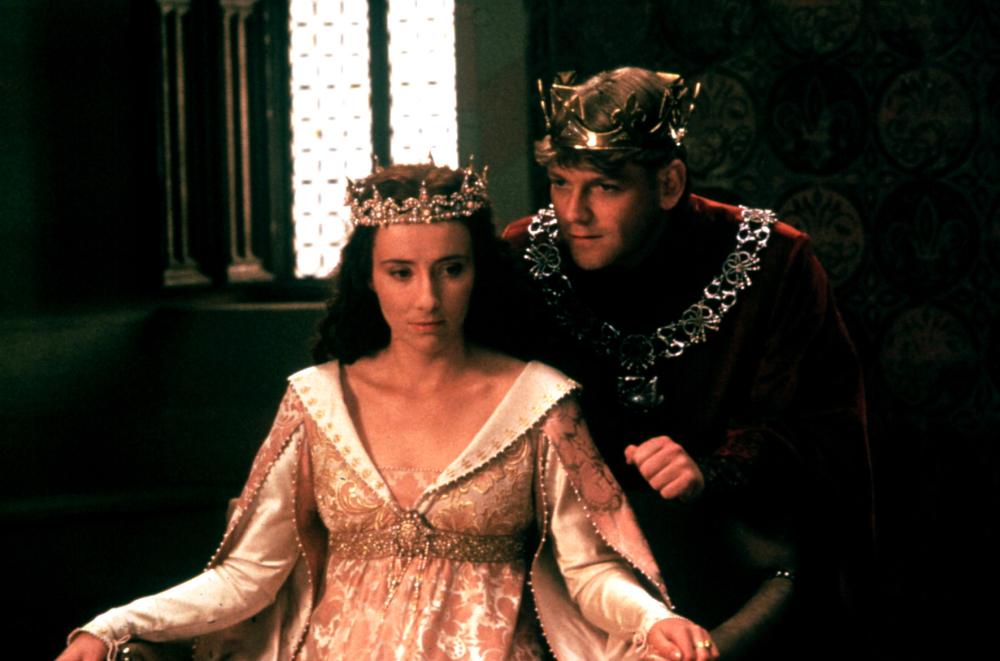 Best line: (Henry, addressing the troops) “And Crispin Crispian shall ne’er go by from this day until the ending of the world but we in it shall be remembered. We few, we happy few, we band of brothers, for he today who sheds his blood with me shall be my brother. Be he ne’er so vile, this day shall gentle his condition, and gentlemen in England now abed shall think themselves acursed they were not here, and hold their manhoods cheap whilst any speaks, that fought with us upon St. Crispin’s day!”