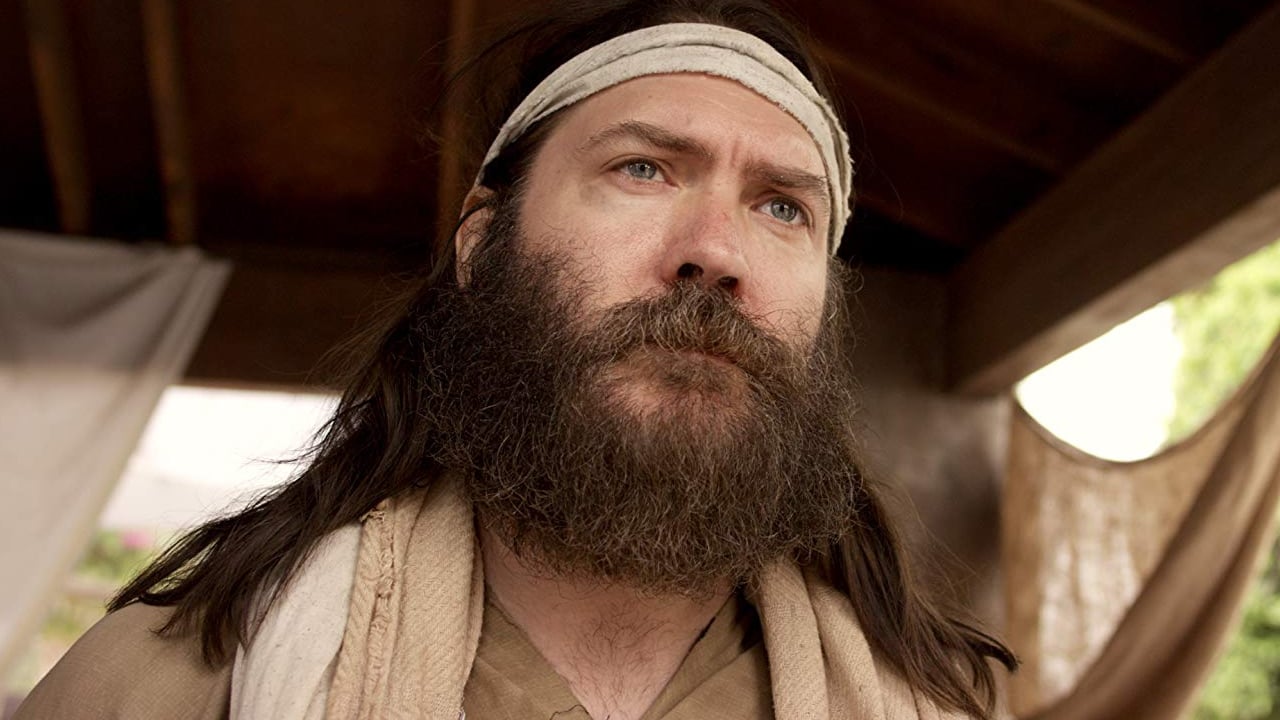 (Today’s NaPoWriMo prompt was for a hay(na)ku, a six-word variation of a haiku. Thus, I strung several hay(na)kus together to form a non-traditional sonnet.)

Crosses
Weigh heavier
With every step.

Burdens
Hang over,
Blocking the sun.

Relief
Is all
That mankind craves.

Christian films are… hit-and-miss, to put it kindly, with far more misses than hits. Even the box-office hits from the Kendrick brothers are a bit too preachy to wholeheartedly recommend, even if their themes and message are laudable. Since it’s the most solemn holy day of the year, I knew I wanted to review something religious for Good Friday and decided to take a chance on a film I happened upon in Amazon Prime, one that turned out to be a very pleasant surprise. 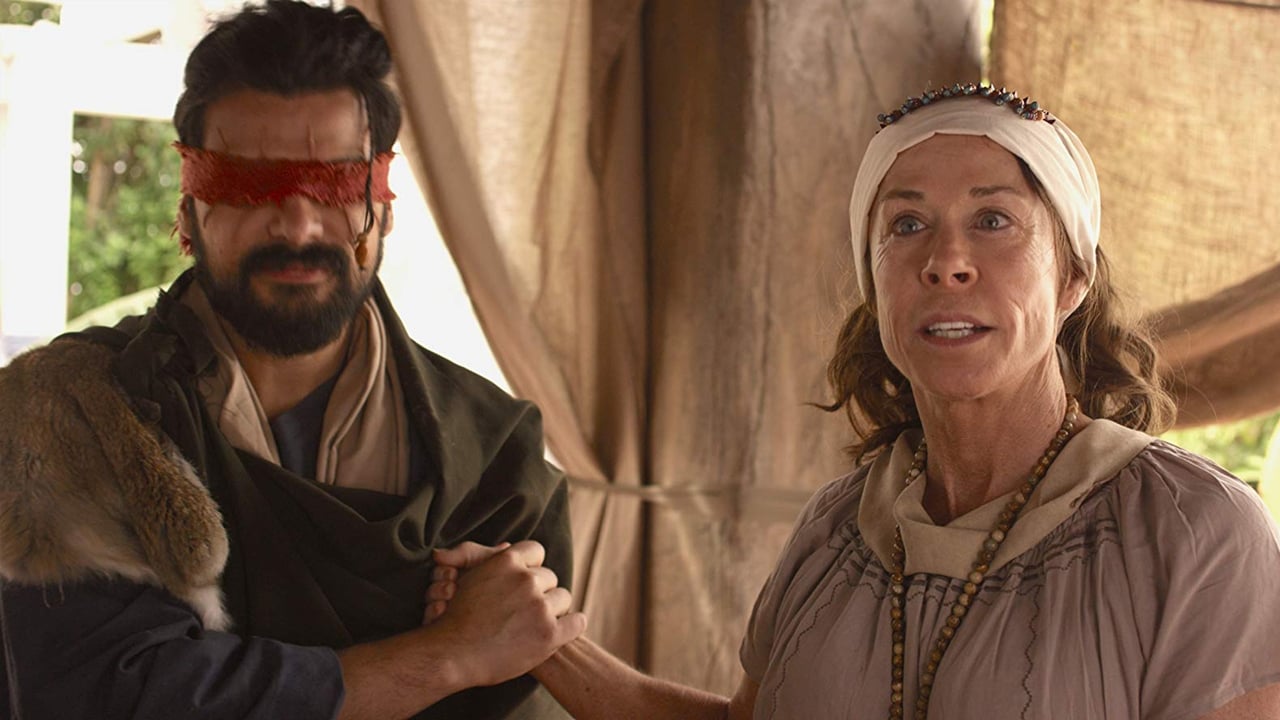 The Christ Slayer, in a unique blending of the Bible and legend, is the tale of Longinus, a blind and despondent Roman centurion who is ordered to pierce Jesus’ side at the crucifixion, earning him the same title as the film. When Jesus is reported to have been resurrected, some scoff, while others fear that he may seek vengeance on the soldier who killed him. Eventually, Longinus decides to quit his role and make the journey home, which becomes transformative when he meets a nameless traveler on the way.

The Christ Slayer can be inconsistent. At times, the camera work comes off as cheap, while at others, the dialogue is written to seem more archaic, resulting in a stilted delivery. Yet, there’s far more good than bad in this film. For one, the cinematography and score are often gorgeous, putting it a cut above the quality of other Christian films. And the acting, while rocky at the beginning, gets better with time, with DJ Perry (CEO of the film’s production company) standing out as a brilliant, soft-spoken Jesus. Likewise, Carl Weyant as Longinus and Josh Perry (who has Down’s syndrome) as his devoted servant make a surprisingly compelling pair as Longinus deals with his inner demons and guilt. Rance Howard, who died before its release, is the only recognizable name in a tiny role, but the other actors acquit themselves well.

One thing to keep in mind is that the plot of The Christ Slayer is definitely not faithful to the Bible events. For starters, Jesus was already dead before being pierced by the lance, so Longinus didn’t take his life himself, and while there are clear parallels to the road to Emmaus story, they’re somewhat abandoned in favor of the film’s own tale. Yet, even if the plot diverges more than I’d like, the film’s themes are faithful to its source, and the characters’ conversations become surprisingly profound. At one point, Satan and Gabriel, both following Jesus’ progress, share a fascinating exchange as former friends turned rivals; later, Jesus soothes Longinus’ concerns about his dead mother with warmth, empathy, and eloquent forgiveness. The whole second half is slower, contemplative, occasionally funny, and ultimately uplifting. 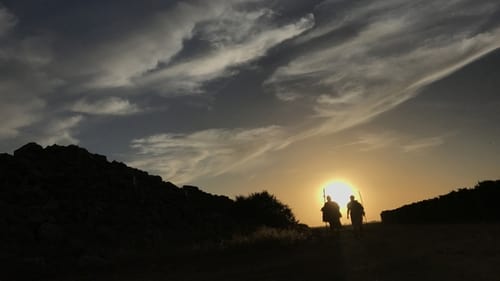 I was pleased to learn that this is the third installment of a “Quest Trilogy” from production company Collective Development, Inc., and I’m now quite curious to check out its predecessors 40 Nights and Chasing the Star. Unlike many Christian films, The Christ Slayer focuses first on telling a compelling story and then weaves in its message, avoiding banal preachiness. It felt more natural than 2016’s Risen but with similarities to that film and 1953’s The Robe. It’s been a while since I discovered a faith-based film I could fully recommend, one that I would gladly watch again next year during Holy Week.

Best line: (Jesus) “Salvation is within reach of all.”  (Sabina, Longinus’ aunt) “But they must want to be saved.”