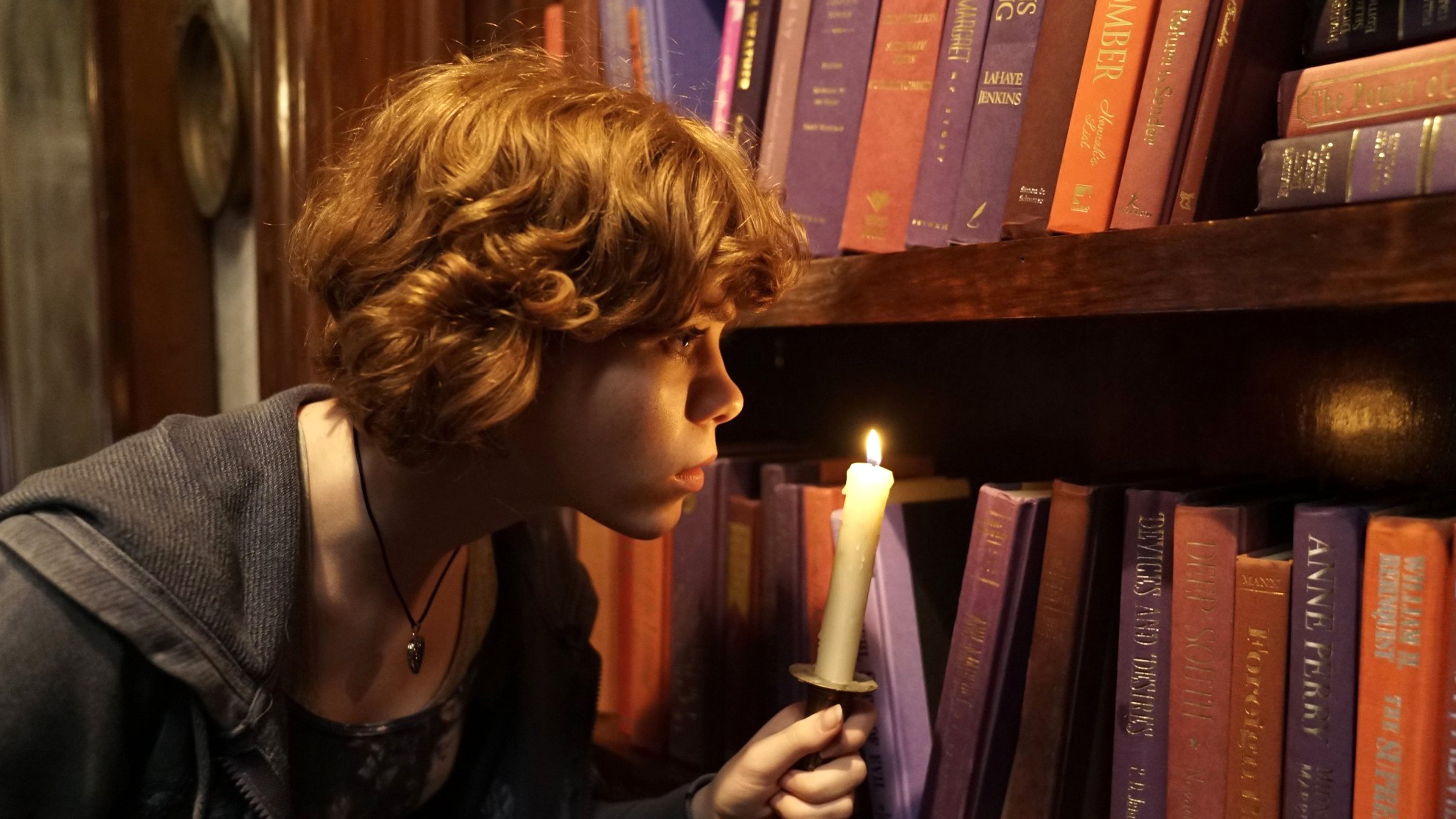 (Today’s NaPoWriMo prompt was for a poem describing a place in detail. I didn’t quite do that, but I used the theme of details to versify a mystery climax.)

The floorboards near the bookcase creaked,
And everyone’s concern was piqued
As, slow and calm, the expert sleuth
Prepared to publicize the truth.
She said, “I know who did the deed”
And eyed all three suspects to read
The guilt or panic on their faces,
Gathered near two fireplaces.

“Mr. Jones, you’re known as mean,
And as the gardener, less than clean,
But you are guiltless thanks to dirt
That’s caked upon your shoes and shirt.
The night in question, I could see
The room was spotless as could be,
And so your dirt is now defense
To soundly prove your innocence.

“And Mrs. Garber, you could well
Have been the culprit, but for smell.
Your strong perfume is hard to miss,
But as I think and reminisce,
The air was mildewy that day
And not at all like your bouquet.
So that leaves you, Miss Jefferson.”
Upon her heel, the Sherlock spun.

“You had the chance, the time, the aim,
Yet you are also not to blame.
The crime scene held a scrap of robe
Too rough and plain for your wardrobe.
Your taste is clear from how you’re clad,
(You really do look good in plaid),
And so I know you too are clean.”
The three, confused, looked round the scene.

“The culprit, though, is present still,
Too curious about my skill
To not be here tonight and see
If I could solve the mystery.”
She stepped two paces to the right
And huffed and heaved with all her might
To push the bookcase from the wall
And show the man behind it all.

He stood in shock, his pant leg torn,
For still he wore the clothes he’d worn
That fateful night, and as police
Led him away, he needed peace
And asked the sleuth, “How did you know?”
She donned a smirk and faced her foe.
“To notice things is my technique.
I heard the bookcase floorboards creak.”
____________________

My VC has recently become enamored of mysteries and true crime stories, but the origin of that interest probably originated in her early love of the Nancy Drew books. I was curious to see what she’d think of a modern interpretation, and Nancy Drew and the Hidden Staircase, based on the second book in the series, was a fairly decent adaptation.

Sophia Lillis of It fame plays the titular teenage sleuth (is it all right to call her the It girl?) and gives her some likable spunk and humor as she must deal with a catty rival (Laura Slade Wiggins, who looked a little older than a teenager) and a haunted house. The production values are on the level of a Hallmark TV movie, but the mystery tries to keep you guessing, even as it’s kept at a tween-friendly level. I suppose the best part was its moral development; Nancy pulls a cruel prank on a bully early on, and it was nice to see her slowly recognize her own faults and choose to be better.

With the fond memory of reading the Nancy Drew series when she was little, my VC wasn’t particularly impressed with this film version, which she said was greatly changed from the source material, but it still felt like a more faithful attempt than the new CW series trying to be edgy like Riverdale. There are plenty of better mysteries out there, but Nancy Drew and the Hidden Staircase has a pleasant innocence to it that works well for the younger would-be sleuths.