Another year, another Blindspot series! Once again, I tried to find a balance between movies that I’ve been meaning to see and a mixture of years, genres, and critical acclaim. Comedies are the most represented genre, but there’s also a musical, a film noir, an anime, a foreign zombie film, and a heavy sci-fi. I can’t wait to see what I think of these films as I watch and review one a month, but here’s hoping 2020’s Blindspots will be the best group yet!

And, in alphabetical order, the movies are: 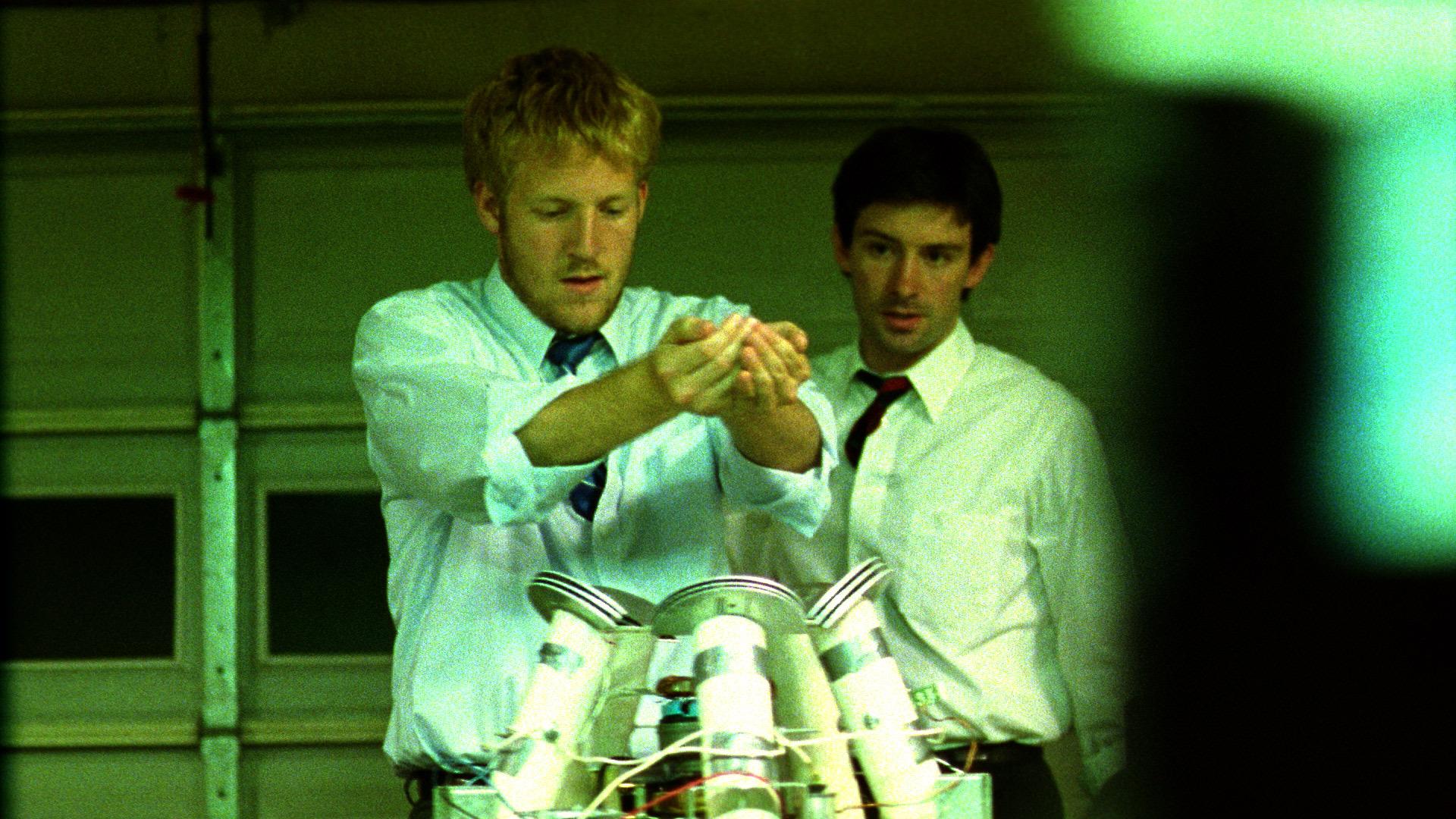 What do you think of this selection? Is anyone else tackling their own Blindspot series? Feel free to let me know in the comments!