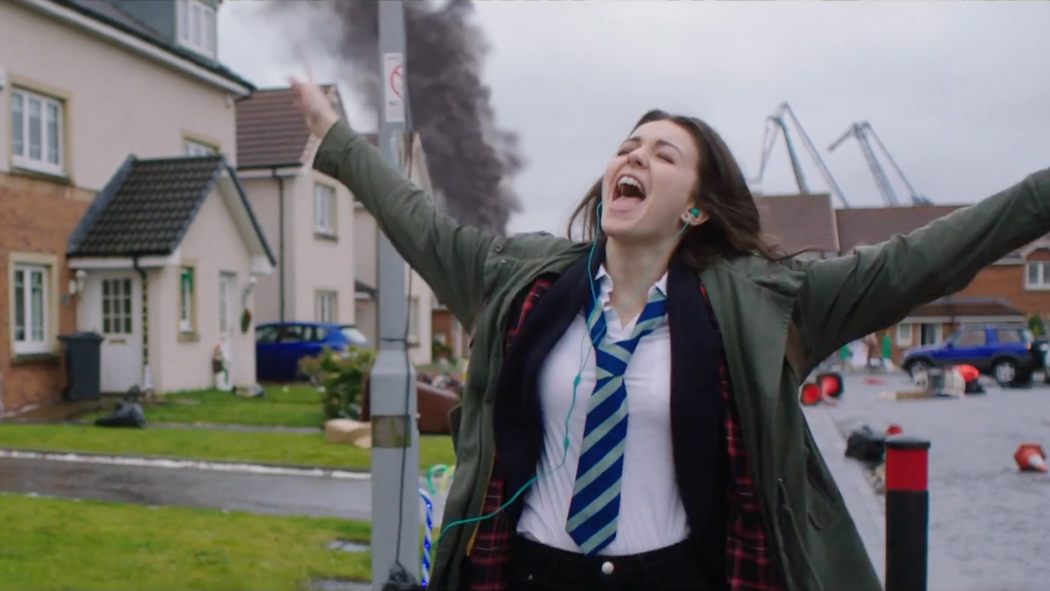 When the world is collapsing, the nation on edge,
The whole of society out on a ledge,
The sky close to falling, disease at a high,
And dead people don’t even know when to die,
It only makes sense that, when fear’s on the rise,
The level heads left of us prioritize.

Sure, some go for water, and some hunt for food,
And some say we just need the right attitude,
But while these survivalists weigh their concerns
And plan for the worst to diminish returns,
A few must step up to remind all the rest
Of one thing emergencies need when distressed.

MUSIC! That’s right. It’s so often neglected,
But soundtracks do wonders for those not infected.
When life’s at a low, just compose your own cure
And let a good melody help you endure.
Just sing your heart out, out of range of the ghouls,
For songs are survival’s most critical tools.
______________________

What a weird, catchy, sad, gruesome, delightful movie! I’m sure it was an interesting pitch when someone first described the plot of Anna and the Apocalypse, a Christmas musical zombie film that manages to nail all three aspects of its split personality. I normally shy away from zombie movies, but the prospect of an original musical convinced me to give this unique mish-mash a try.

Due to my aversion to gore, I’m always very wary of the zombie genre, yet I know it can be done exceptionally well (Train to Busan and Gakkou Gurashi are two prime examples), so I wanted to give Anna and the Apocalypse a chance. Unsurprisingly, it had the inventive undead bloodshed so common to the genre and so off-putting to me, yet I must admit I loved just about everything else about this British experiment.

It starts out so innocent with its high school setting and teenage misfits and then veers into zombie action and some surprisingly touching moments by the end. And through it all is the magic of song and dance, at first fitting in a High School Musical sort of way and later used as an ironic contrast to the zombie apocalypse. And the music, courtesy of Scottish artists Roddy Hart and Tommy Reilly, is actually darn good! I wouldn’t have been surprised if it came from a Broadway musical or showed up on the radio, yet the fact that it’s all original gives me pure delight. 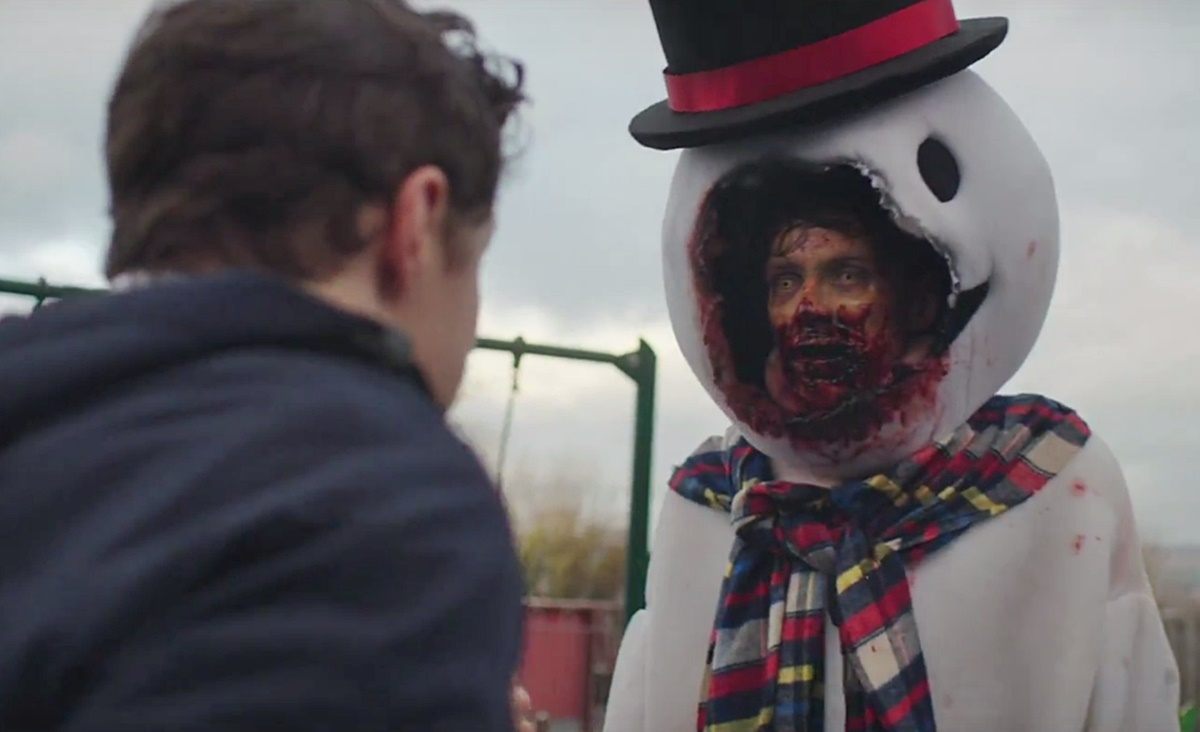 Putting aside the feeling that I’ve seen versions of all of these characters in other movies many times before, the entire cast of mostly unknowns give their all, instilling a fresh and likable energy to their roles. Ella Hunt is especially good as the wistful Anna, whose zombie-killing weapon of choice is a giant candy cane, and Paul Kaye is a downright ham as the school’s power-mad vice principal. Despite the initial poking fun at how juvenile high-schoolers might actually react to zombies, the whole cast later prove their acting chops as things get more dire. And while dire is to be expected from a movie with Apocalypse in the title, it also sadly saps some of the earlier fun away. Not everyone I wanted to live does, and the half-hopeful ending can’t disguise the inescapable bleakness that almost always accompanies a zombie outbreak. One of the songs even says, “There’s no such thing as a Hollywood ending.”

So Anna and the Apocalypse left me with a strange mix of admiration and indecision. The musical numbers are a blast, and, while I wish I could say I loved every minute of it, I enjoyed far more minutes of it than I ever thought I would in a zombie film. Every actor is on point, and the audacity of its holiday spirit deserves appreciation, especially when it’s this darn likable. Yet it also earns its R rating with the blood-splattering violence and didn’t leave me with the smile I wore through much of it. Thus, I’m pulling out a ranking I’ve only used once: the Semi-Dishonorable List Runner-Up, which sums up my mixed feelings. I hesitate to recommend it, but if the gore and mixed tone don’t bother you, absolutely seek out this ebullient gem. Minus the violence, it would easily be List-Worthy for me. It will no doubt end up as a cult classic addition to the Christmas horror catalog, among which it certainly has the best soundtrack.