A bookshop contains many shelves-worth of portals
To lives and to lands unexplored by mere mortals,
Until they are cracked and the pages are spread
To reveal a new world that takes shape as it’s read.

I grieve at the thought that these hubs of insight
Are losing appeal as the futures ignite,
And though that may happen, my shelves are well-stocked
With worlds and their doors that still wait to be knocked.
___________________

Some movies come and go without making a splash, but I don’t think this one even made a ripple, at least in the U.S., which is a shame. Based on Penelope Fitzgerald’s 1978 novel, The Bookshop is a Spanish-British-German co-production that fits into an all-too rare genre: the quiet literature-lover’s drama. It’s funny that the 56% Rotten Tomatoes synopsis specifically criticizes its “meandering pace,” since my VC and I thought that was one of its strengths, and anyone who liked 84 Charing Cross Road or The Book Thief will likely agree.

Emily Mortimer plays Florence Green, a widow who tries to make a fresh start by opening a bookshop in the small English seaside town of Hardborough in 1959. She starts to make unexpected connections with a young assistant (Honor Kneafsey) and the town’s book-loving recluse (Bill Nighy), but her use of what is called the Old House draws the ire of a local wealthy socialite (Patricia Clarkson), who wants to use it as an art center. None of the performances are showy, but they’re all quiet and believable, with Mortimer and Nighy in particular fostering a rare, subdued chemistry.

The Bookshop is simple but heartfelt, and the quaint setting and provincial townsfolk lend themselves to a fond sense of yesteryear, even if it also highlights how quietly cruel the world can be. As much as I enjoyed the bulk of the film, its ending is depressing and less than satisfying in its lack of detail; I suspect the same is true for the source material, but it’s a strong story in desperate need of an epilogue. Yet these kinds of book-lovers’ movies are infrequent enough that I can forgive its flaws. Like You’ve Got Mail and 84 Charing Cross Road, its eloquent affinity for literature is bittersweet and worth cherishing. (Plus, it really makes me want to check out the work of Ray Bradbury.) 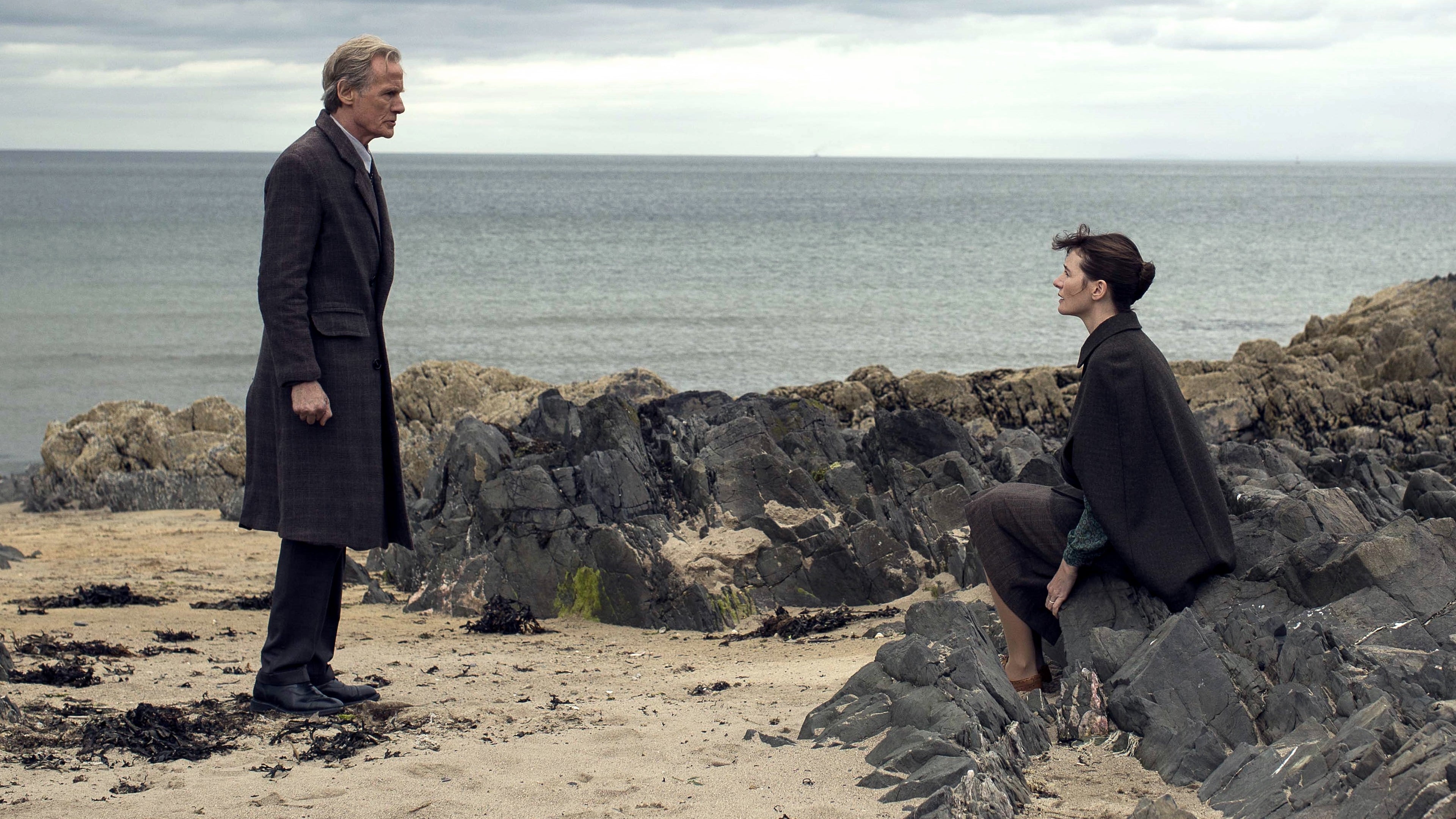 Best lines:  (Mr. Brundish, played by Nighy) “In the case of biographies, it’s better, I find, if they’re about good people, whereas novels are much more interesting if they are about nasty people.”

(Mr. Brundish, to Clarkson’s Mrs. Gamart) “Old age is not the same thing as historical interest. Otherwise, you and I would be far more interesting than we are.”