Road trips are an odd affair,
The constant movement far from home,
A different bed come every night,
The landscape shifting out of sight
As cars continuously roam
On quests their occupants must share.

Friends may think they have rapport,
Until the road bares every irk
In ways that cannot be ignored,
And likewise those with no accord
May find that under quarrels lurk
A bond they never knew before.
_________________

Who doesn’t love a movie about unlikely friendships? From Lethal Weapon to Driving Miss Daisy, there’s something universally appealing about two very different people overcoming those differences in favor of mutual respect, and, as with those two examples and this film, race is often one of those separators. Green Book is the latest crowd-pleasing member of the genre that also dives into that racial divide, and while some have accused it of not diving deeply enough, it hit an amusing and poignant balance that I enjoyed enormously.

It’s hard to believe that Viggo Mortenson is Danish, much less that he once played Aragorn in Lord of the Rings, considering how perfectly he inhabits the role of an overweight Italian-American bouncer named Tony Vallelonga, a.k.a. Tony Lip. Despite some latent racism, he grudgingly accepts a job as a driver for famed black pianist Dr. Don Shirley (Mahershala Ali), who needs transportation and protection during a two-month concert tour of the South in 1962. Even beyond race, they couldn’t be more different, Tony crude and confrontational, Dr. Shirley sophisticated and haughty; hence, the unlikely friendship. It’s a role reversal of expected stereotypes of the era, and the two actors embrace the dichotomy while forming unexpected bonds through food, music, language, and the recognition of right and wrong. 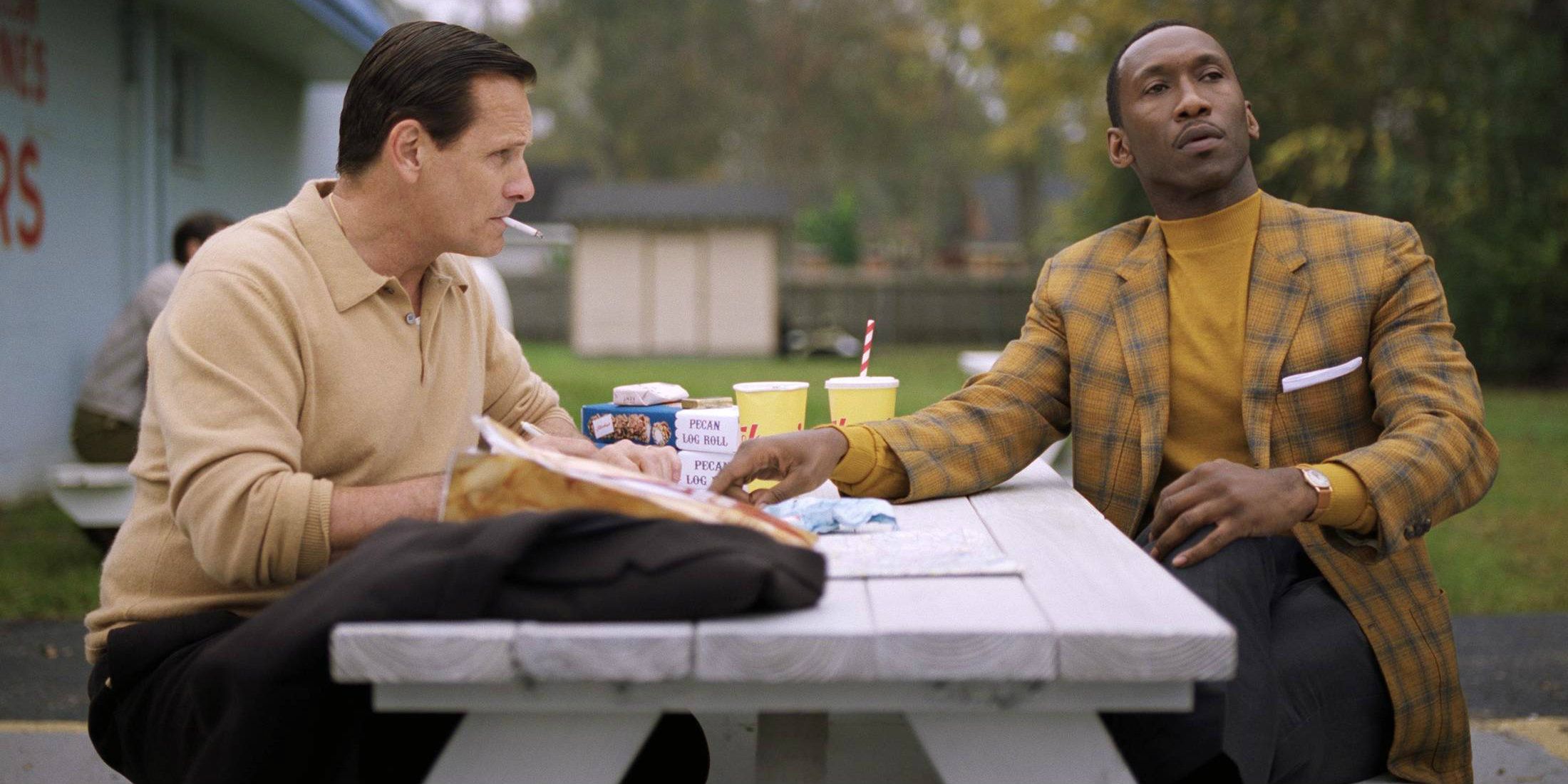 Many have called Green Book a reversal of Driving Miss Daisy, and while the point is not unfounded, Green Book has a more socially conscious goal in mind. It may not dive as deeply as some people may have wanted, but its view of race relations still feels honest and ultimately hopeful. (Incidentally, “some people” also say that Driving Miss Daisy and this film were unworthy Best Picture winners, but, in my opinion, “some people” are wrong.)

I really don’t get a lot of the backlash toward this movie, like the supposedly tone-deaf scene where Tony teaches Dr. Shirley how to eat fried chicken. It’s like critics are trying to filter it through every potential-racism, social justice lens they have at their disposal, while I don’t see it as anything but an example of the different worlds to which these two characters have been exposed. They each share pieces of those worlds with each other during their journey, whether it be Shirley’s eloquence in composing Tony’s letters home for him or Tony’s unwillingness to accept any insult. And while there are shades of the dreaded “white savior” tropes that critics make far too much of, I’d argue that Tony gets more from Dr. Shirley than the other way around, particularly a changed perspective on his former prejudice.

Contrary to the assertions of writer/producer (and Tony’s son) Nick Vallelonga, some of Dr. Shirley’s family have denounced Green Book as untruthful, claiming that his and Tony’s relationship was nothing more than that of employer and employee, while other sources have come out with evidence that they were in fact friends. Either way, Green Book takes its historical inspiration and creates a wholly satisfying road-trip movie, especially for those who don’t try to psychoanalyze its themes too deeply. 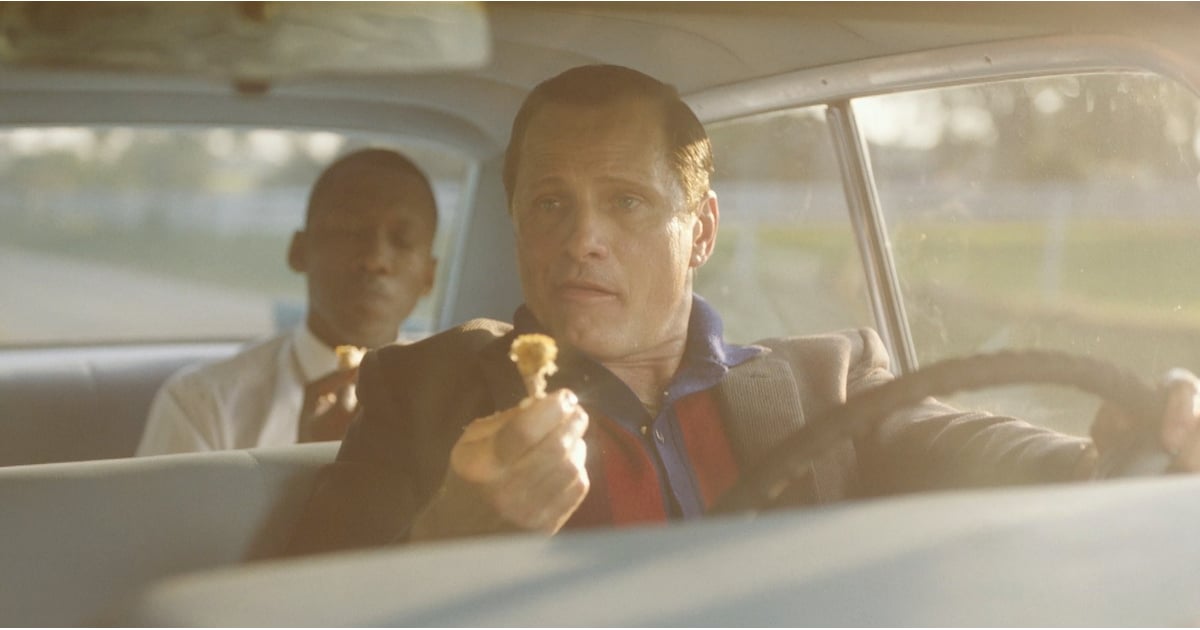 Though it could have focused more on The Negro Motorist Green Book of its title, I, for one, am glad for its Oscar success, including Best Picture, Best Original Screenplay, and Best Supporting Actor for Ali. The performances and script are full of charm, humor, and empathy, and Green Book fits comfortably among the great unlikely friendship road movies, with an ending that even directly recalls the last scene of Planes, Trains, and Automobiles. Race is a touchy subject these days, and while many may disagree, this movie serves as a welcome reminder that mutual understanding can seem unlikely but is always within reach.

(Dr. Shirley, channeling MLK) “You never win with violence. You only win when you maintain your dignity.”