It’s a dark and sordid world we dwell in,
Home to many a thug and felon,
Home to murderers and liars,
Thieves and daily hell suppliers,
Wickedness and base desires.

I don’t deny such things exist.
I’ve heard the tales; I get the gist.
Too much can hurt the human heart,
But watching it’s the easy part.
It’s realistic, life as art.

Unlike so many other cinephiles out there, I am not a fan of Quentin Tarantino. And I can say that even without having seen any of his movies…well, except for this one. His reputation precedes him, you might say, and I’ve never been eager to seek out the work of a director known for the severity of his R ratings. Nevertheless, Pulp Fiction has become such a mainstay of cinema that I felt I had to check it out, especially when it aired on TV, minus its 265 F-words (according to IMDb).

It’s too absolute to say I didn’t like Pulp Fiction because there’s quite a lot to appreciate about it. That is to say, I liked its style but not its content. It’s chock full of colorful characters, including two bantering hit men (John Travolta and Samuel L. Jackson), a mob boss (Ving Rhames) and his girlfriend (Uma Thurman), a boxer on the run (Bruce Willis), and a seemingly unrelated pair of lovers/thieves (Tim Roth and Amanda Plummer). The nonlinear story is especially well-executed, with characters’ stories jumping back and forth in time; though I could see that becoming confusing for some, it all fits together like a puzzle, cleverly offering backstory or glimpses of what’s to come. In addition, stripping away all the profanity, I can see why Tarantino has been praised for his dialogue, crafting banter that feels like a natural conversation yet provides some eloquent insight into how his characters view the world.

So yes, on some level, I enjoyed Pulp Fiction’s style, but its substance is clearly not for me. Even without the language, its dive into the seedy underbelly of Los Angeles isn’t as much fun as the film’s soundtrack tries to make it, nor does the flippancy with which it treats an accidental murder and its cleanup make it any less disturbing. The film is sorely lacking a character to root for, because although there are plenty of motley personalities, there’s not a moral compass to be found among them. You might root for Bruce Willis, but his reaction to inadvertently killing somebody doesn’t paint him as much better than the rest. The one gleam of hope is Samuel L. Jackson’s intense turn as Jules Winfield, who does at least question his life of violence, culminating in an admittedly brilliant stand-off at the end. 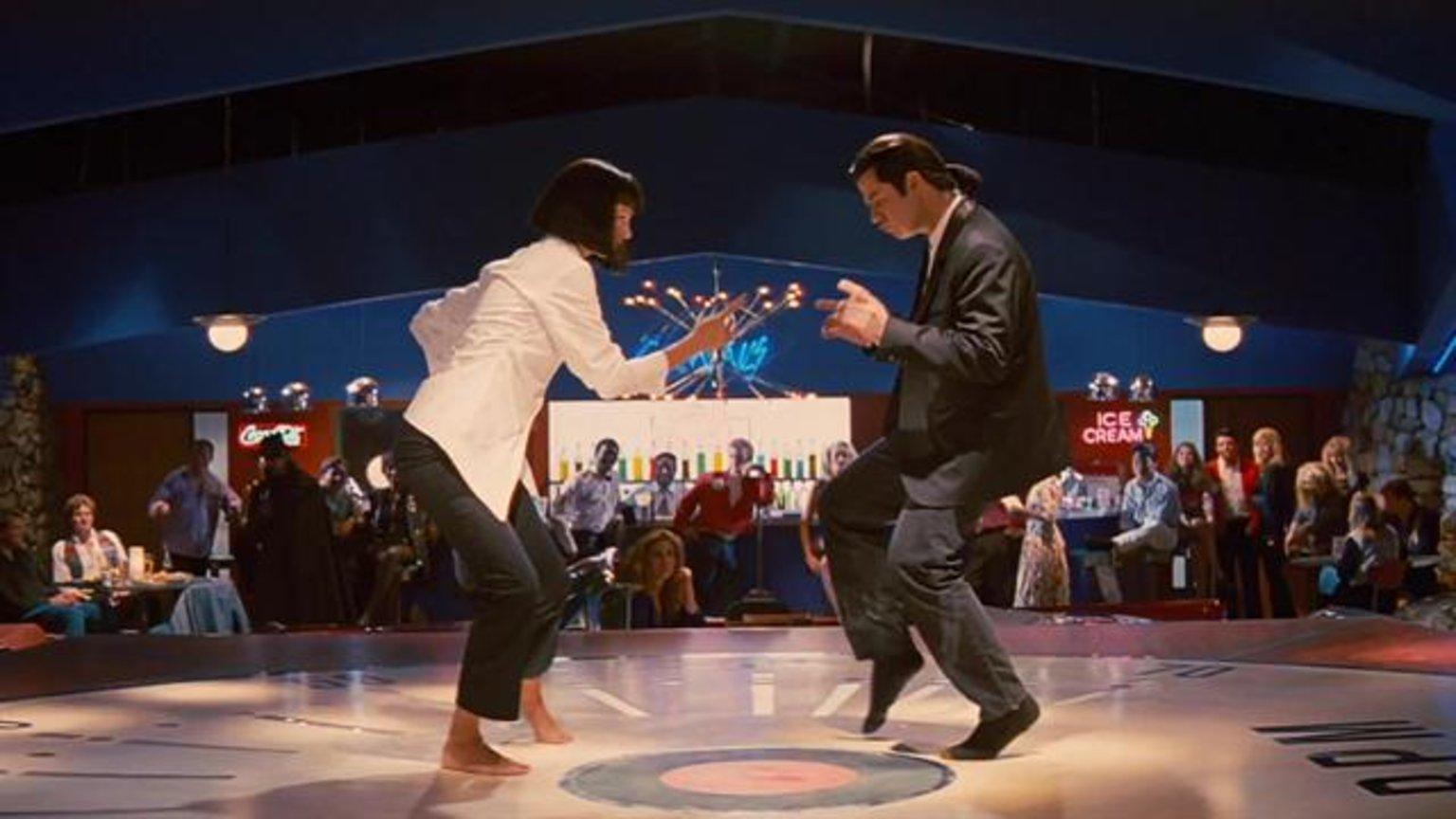 From Marcellus Wallace’s glowing briefcase to John Travolta’s dance with Uma Thurman (love that Fall Out Boy song!), I can appreciate Pulp Fiction for its influence on pop culture and how it has inspired other works, particularly the anime Baccano, another non-linear, unnecessarily violent story that I enjoyed far more than this one. Yet I doubt I’ll ever have the desire to watch this iconic movie again. I loved the story structure, but not the rampant murder, drug abuse, and rape. It’s a cultural touchstone I’ll only touch once.

Best line: (Harvey Keitel’s The Wolf, summing up so much of this movie) “Just because you are a character doesn’t mean that you have character.”