(Today’s NaPoWriMo prompt was for a meta-poem, so instead of just a poem about poetry, I tackled the very idea of a work being self-aware or meta, paired with a highly meta movie.) 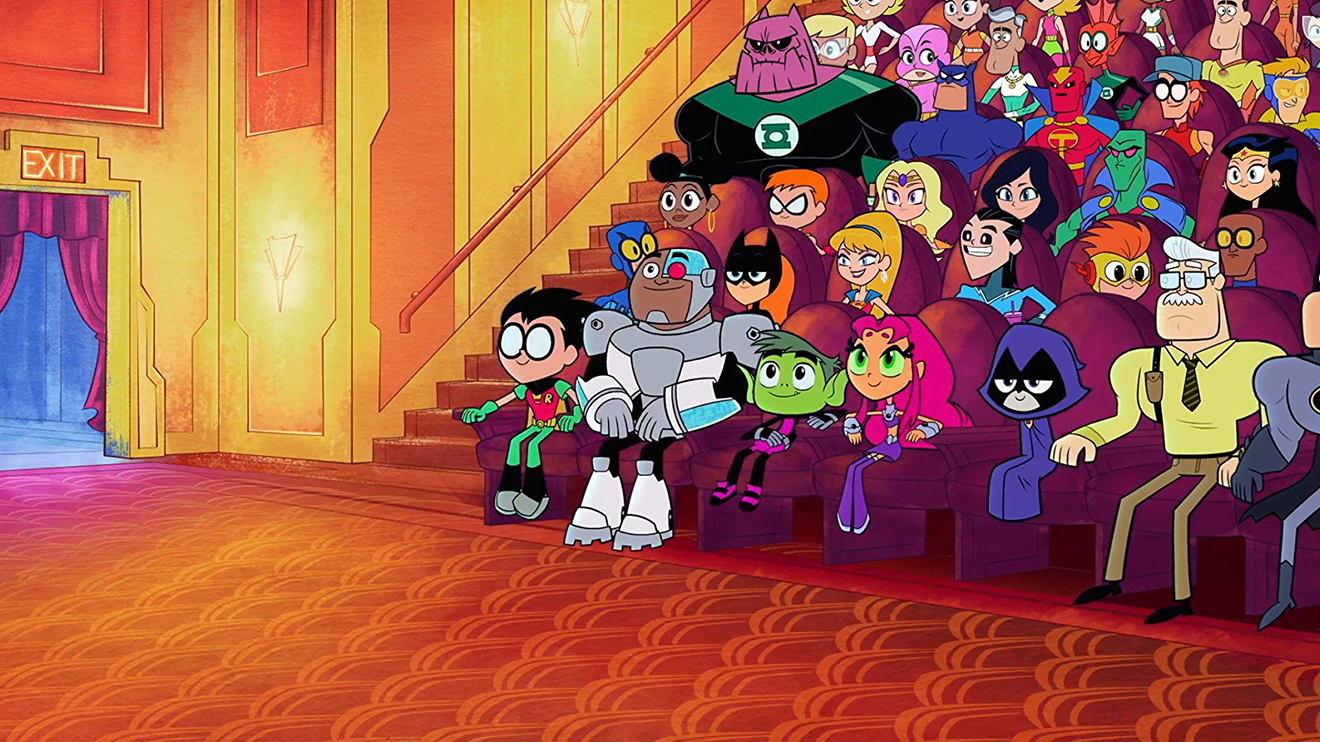 A meta-poem? A meta-poem?
Sure, now they want a meta-poem,
The kind that references itself
And thinks itself a better poem.

I’m not against the whole idea,
And I’ll admit it has potential.
It’s a tricky trail, however,
Getting so self-referential.

Whether it’s for thoughtful musing
Or for entertaining snark,
How can people judge a thing
That knows its own creative spark?

I might look back some years from now
And wish I’d picked a different foot.
Iambic’s fine, and yet this poem
Is analyzing my output.

Should I have used pentameter?
I’ll never be the first to ask
Because this poem is self-aware
Enough to beat me to the task.

Can a good movie come from a bad show? That’s the question I asked myself when I heard Teen Titans GO! to the Movies was getting positive reviews. I grew up devotedly watching the Teen Titans animated series on Cartoon Network, and I loved its balance its unique anime-like style and balance between lighthearted comedy and dark, high-stakes drama. That’s why I’ve been so disappointed with the more recent Teen Titans Go!, which has jettisoned the drama for all-out silliness rivaling and often surpassing that of SpongeBob. 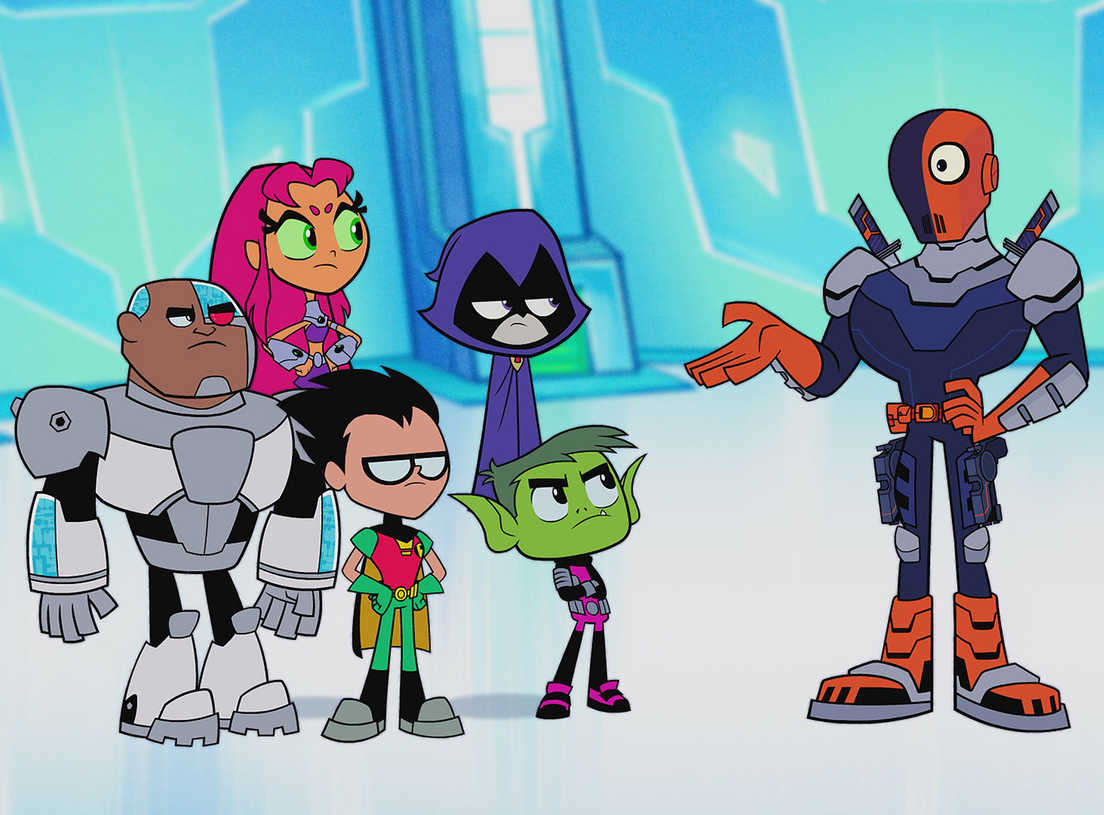 So is the movie version more of the same? Well, yes, but I still managed to have fun with it, as is likely the case with anyone steeped in comic book culture. The Teen Titans, still voiced by the same voice actors from both TV series (Scott Menville as Robin, Hynden Walch as Starfire, Greg Cipes as Beast Boy, Khary Payton as Cyborg, and Tara Strong as Raven), think of themselves as real heroes yet are continually thought of as sidekicks and jokes by the Justice League. Robin, in particular, feels that they need their own movie to be taken seriously and endeavors to be worthy of having their own arch-nemesis in the form of the evil Slade (Will Arnett, more comedic but paling in comparison to Ron Perlman in the original series).

Indeed, Teen Titans Go! to the Movies is admirably nerdy, poking fun at every level of the modern superhero genre. As a fan of superhero movies in general, I found plenty to laugh at, from digs at past DC films to a random time-travel detour to the writer’s obvious comics knowledge, throwing in obscure DC characters and a scene where Slade/Deathstroke is mistaken for Deadpool. (“Look into the camera, and say something inappropriate.”) Sometimes, it doesn’t even have to point out its own jokes, like casting Nicolas Cage as Superman (look it up, if you don’t get it). A few of its gags are even quite insightful, such as when everything about Batman is given its own movie; I couldn’t help but think of this film when I saw there’s an upcoming TV show about Alfred called Pennyworth. 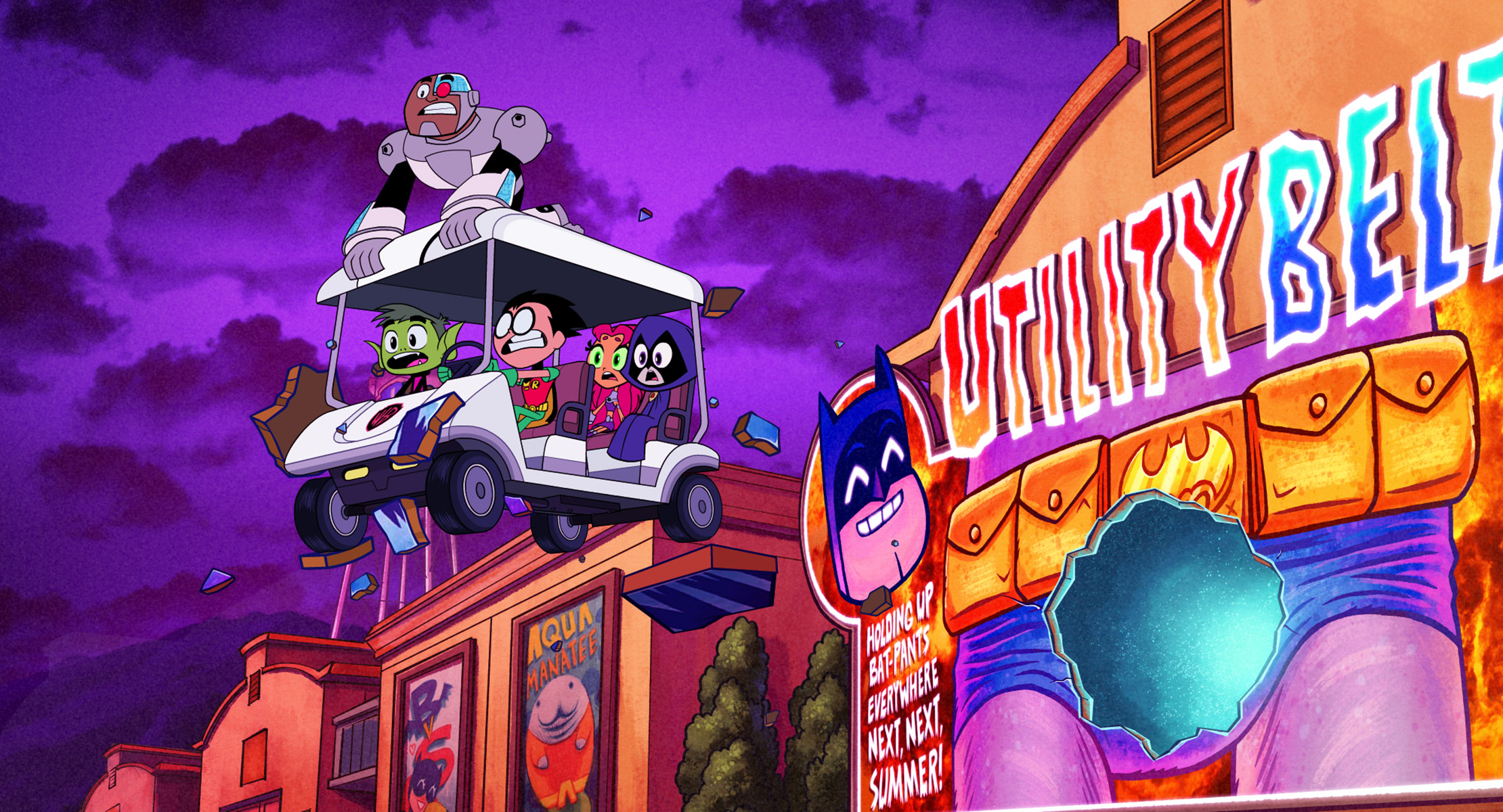 My ultimate beef with Teen Titans Go! still remains, namely that it’s sad how the characters are dumbed down to annoying levels for the sake of being kid-friendly. The first series proved that wasn’t necessary, but its successor is content to be all about the jokes. I guess that’s okay when the jokes are at least funny, which is the case here but not always on the show. Beyond the meta-humor, the film also benefits from committed voice actors, including Kristen Bell, and manages a few well-animated action scenes when it tries. If you can look past some weird moments and the juvenile stupidity of its characters, Teen Titans Go! to the Movies should earn more than a few laughs from superhero fans and is worth seeing if only for an incredibly meta cameo from Stan Lee, his only one in a DC movie.