Now that last year’s Blindspots have been wrapped up with a bow, it’s time to begin anew in the new year. (I was really hoping to post this a month ago, but better late than never.) I’ve really enjoyed this Blindspot series the last two years, finally exposing myself to some movies I’ve been meaning to see for far too long. I’m already behind for 2019, but once I catch up, I do hope I can keep to one per month and find some new favorites along the way. Thus, below are my 2019 Blindspot Picks: 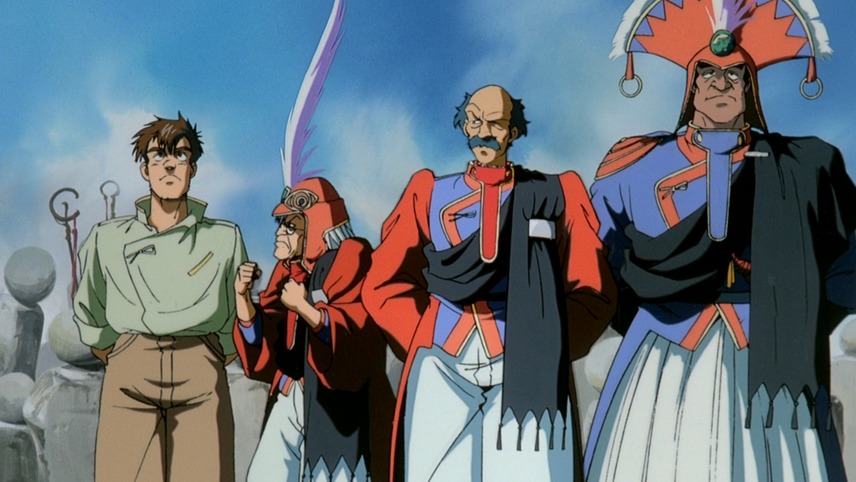