Well, it’s a bit later than planned, but I’ve finally finished my Blindspot series from last year, so with great satisfaction, it’s time to rank them before starting anew. While my 2017 Blindspots resulted in at least three films added to my Top 365 List, this year had some truly great films that didn’t quite make the cut to be List-Worthy, though that’s largely because I don’t include documentaries like #1. I did actually count #2 as List-Worthy at first, but on further thought decided it lacked the rewatchability factor. Even so, I thoroughly enjoyed watching these former Blindspots, especially #9 and up and can’t wait to begin this year’s picks.

Good work from Robert Redford, but boring and not helped by the lack of dialogue 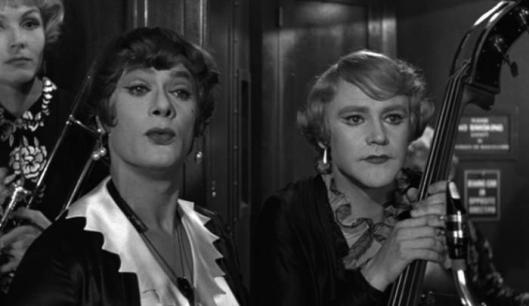 Very classic, but overlong and not quite as funny as I would have hoped 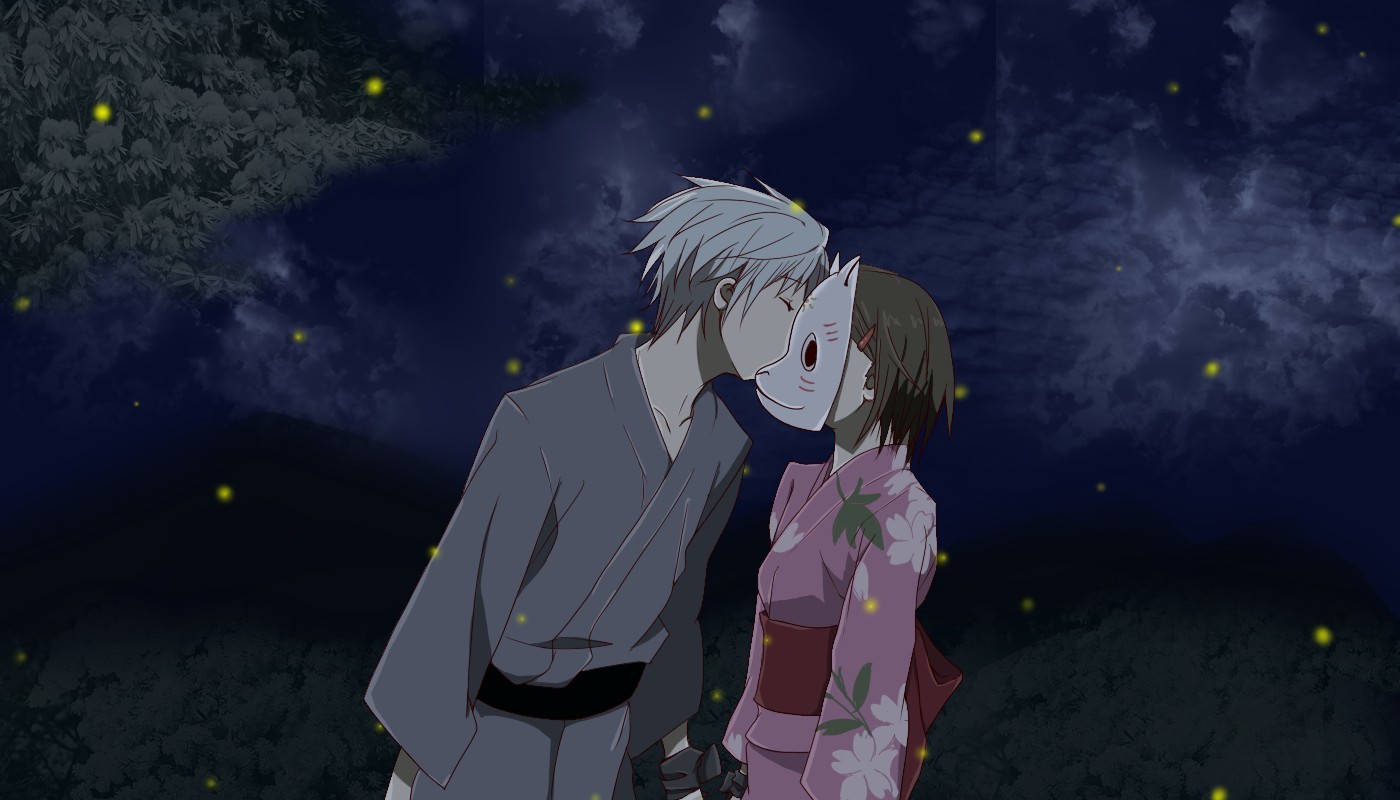 Solid anime tearjerker; its simplicity is both a strength and a weakness

Effective slasher, with the uniqueness of a deaf woman fending off a sadistic killer 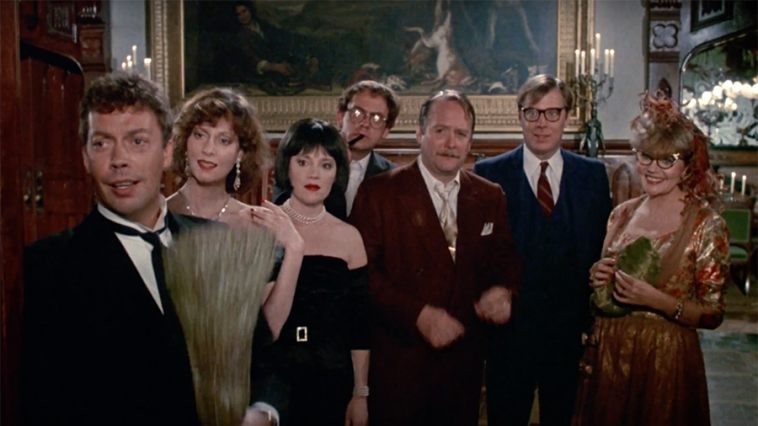 Uneven but fun mystery with a great cast; would have loved this even more when I was younger 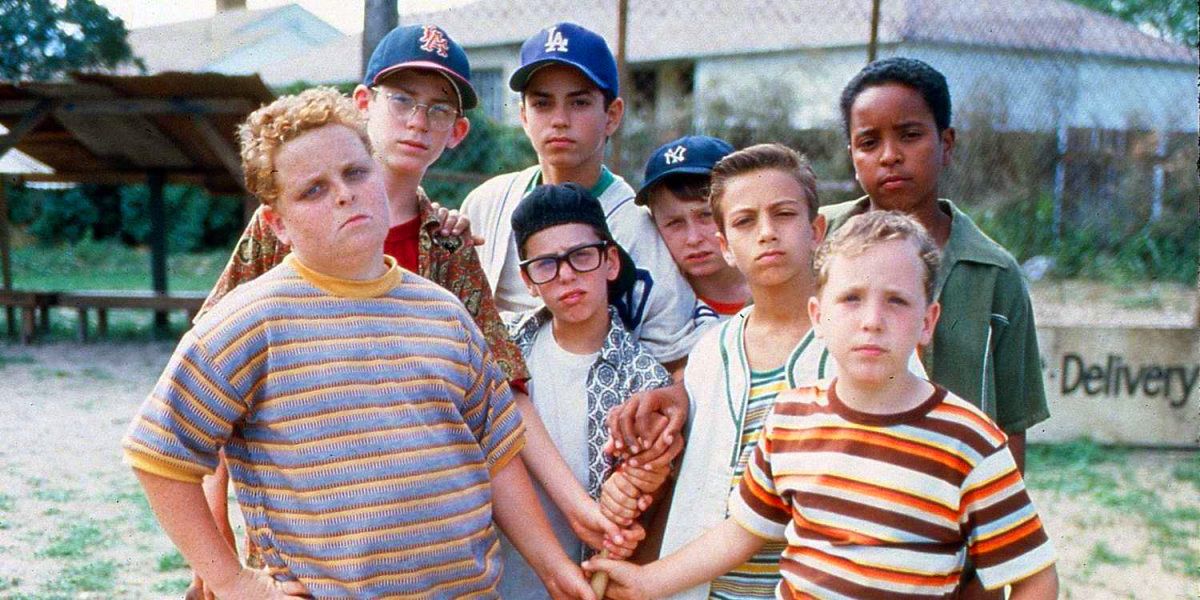 Great family film; again, my younger self would have made this a favorite

Weird, violent, and imaginative, a bit too much of all three, but beautifully told

Strong sci-fi thriller with some amazing music; a worthy Alien successor without any aliens

Chinese drama that (for once) I can agree with the critics on; slow pace but a truly great film