One day the world will end, they say,
In ice and dark or fiery doom,
And there’s been many a prior day
When men believed such tales of gloom
Would make a certain day their tomb.

If true, then what’s the point of life
If it should be cut short so soon?
The universe with readied knife
Will strike when most inopportune,
And in its wake, our deaths are strewn.

It’s been almost two years since I reviewed Armageddon, so it’s about time I watched the other catastrophic asteroid movie from the summer of 1998. I’ve heard varying opinions on whether Deep Impact or Armageddon is the better film, and I see why now. They’re both great for end-of-the-world spectacle, but they approach the disaster in different ways that make the question of “which is better” simply a matter of preference. Do you want Michael Bay-style cheesiness and frenetic action, or a somewhat more serious take on how the world might react in an apocalyptic scenario (dark cheese, you might say)? The latter is Deep Impact.

Technically, Deep Impact features a world-ending comet rather than an asteroid, a comet discovered by high school student Leo Biederman (Elijah Wood). Once a nosy reporter (Téa Leoni) stumbles upon this government secret, the President (Morgan Freeman) announces a space mission to divert it, as well as some extreme evacuation and protection measures should the worst happen. Like Armageddon, there’s a game all-star cast to elevate the disaster flick, including Maximilian Schell, Vanessa Redgrave, James Cromwell, Jon Favreau, Kurtwood Smith, Denise Crosby, and Robert Duvall as the most experienced astronaut on the earth-saving mission. Together, they provide varied views of the incoming cataclysm, from reporters to politicians to would-be heroes to everyday folks, but the best has to be Freeman as the President we’d all want in such a situation: calm, honest, and willing to invoke God and prayer in encouraging people.

Despite the life-and-death stakes, Armageddon had that Michael Bay action movie quality with strong doses of humor from the rough-and-ready drillers, but Deep Impact has much more weight to it and isn’t afraid to embrace the tragedy of the disaster. I’d heard it was darker, which led me to believe the characters’ efforts would wind up being hopeless and futile. The fact that I was proven wrong was a pleasant surprise and helped me enjoy the movie far more than I expected going in. 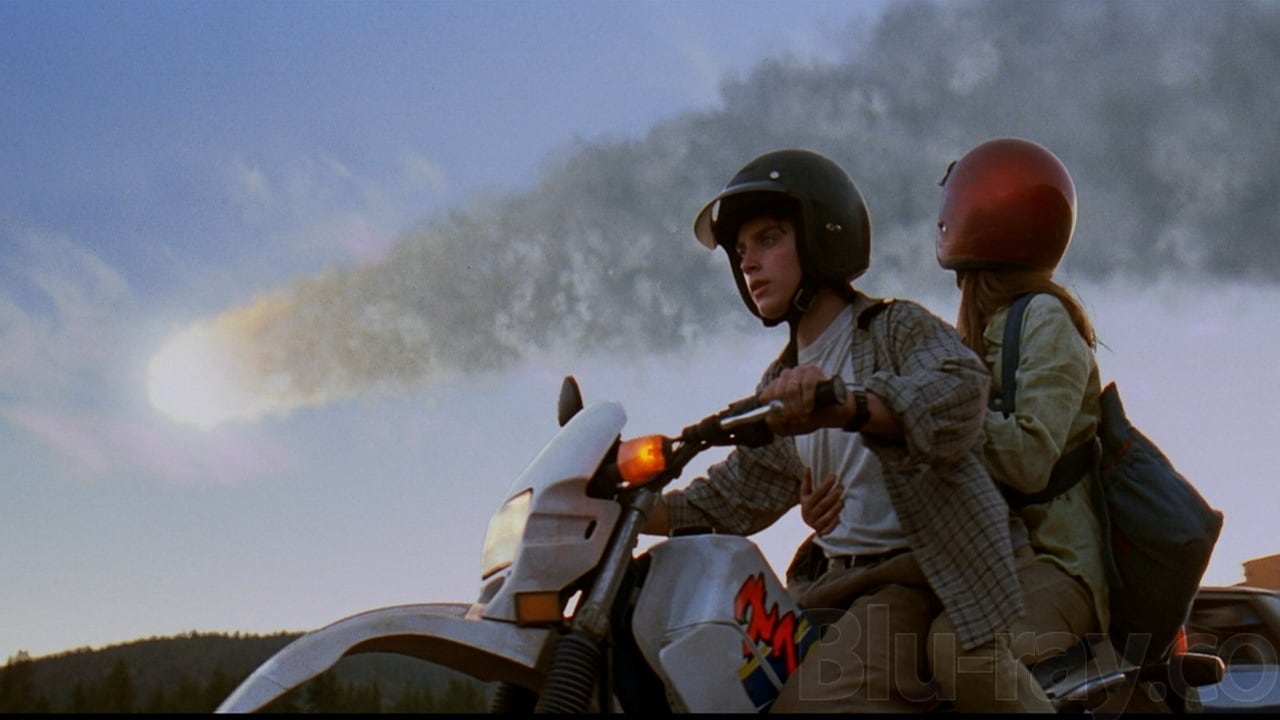 It still can’t quite escape shades of the cheesy and impractical. For example, my VC found it totally unrealistic for Leoni’s reporter to get on TV covering the astronaut’s mission and just leave dead air as she stares at the screen with everyone else. Still, it’s easier to take seriously than Armageddon, with good effects and the benefit of being easier on the eyes than Michael Bay’s editing. It also affirms heroism and hope in the face of apparent doom, and on retrospect, I liked how some characters’ seemingly foolish clinging to that hope actually paid off compared with others’ resignation to death. They both have their strengths, but as far as which of the two “asteroid” disaster movies is objectively better, I think Deep Impact gets my vote.

Best line: (President Tom Beck) “Cities fall, but they are rebuilt. And heroes die, but they are remembered. We honor them with every brick we lay, with every field we sow, with every child we comfort and then teach to rejoice in what we have been re-given: our planet, our home. So now, let us begin.”