Here is my contribution to MovieRob’s September Genre Grandeur of Remade Movies. I reviewed both the classic French thriller The Wages of Fear with its American counterpart Sorcerer, comparing and contrasting them as one of my Version Variations.

Thanks again to Robb of Red Bezzle for choosing this month’s genre.

Next month’s Genre has been chosen by Kira of Film and TV 101 and it is Western CrossoverMovies.

Literally any film from any genre with western elements to it; comedy/drama/musical or even thrillers or horror.

Please get me your submissions by the 25th of October by sending them to westerncrosskira@movierob.net

Try to think out of the box! Great choice Kira!

Let’s see what SG thought of these movies: 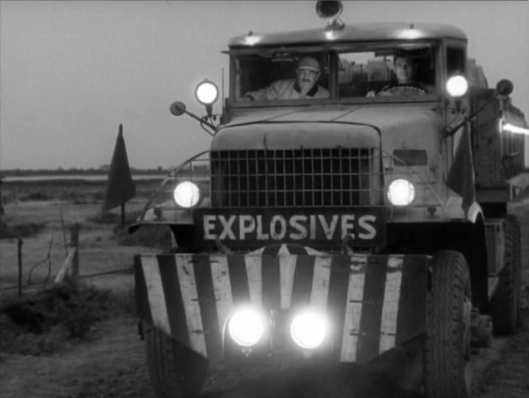 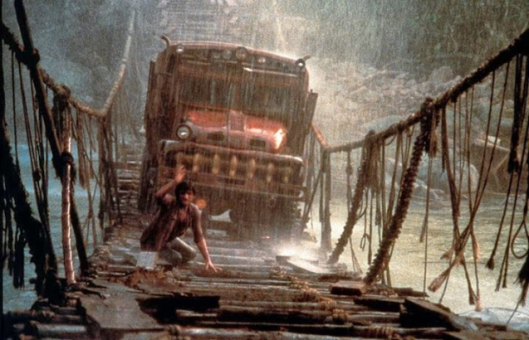 You don’t know what fear is, son.

You’ve felt it flicker and then fade.

But none can say they’ve fully felt