How will you know when the future has come?
When robots reside in your workplace or home.

How will you know where technology goes?
When robots start rising right under your nose.

How will you know when sci-fi meets real life?
When robots can handle the kids…or a knife.

Runaway isn’t that great a sci-fi film but it is an enjoyably watchable one, only occasionally owing that appeal to its cheesy ‘80s-ness, which seems to appeal to my VC more than to me sometimes. Written and directed by Michael Crichton, this Tom Selleck vehicle features yet another potential future where robots have become common appliances at home and work, and wouldn’t you know it, they start killing people! It’s not about vengeful A.I.’s fighting back; it’s a bit more ordinary than that, since they’ve instead been reprogrammed by a leering baddie played by Gene Simmons (yes, from KISS!), and it’s up to Selleck’s policeman Jack Ramsay and his new partner Karen (Cynthia Rhodes) to stop him.

As a robot movie, Runaway has futuristic innovations both odd and pretty cool. You might question why it takes police intervention to pick up a malfunctioning pest control bot that doesn’t seem very dangerous, but then we get to marvel at the innovation of a heat-seeking missile bullet, with some first-person shots from the bullet’s point of view. To be honest, the robots are lame in design and execution, and while I’m sure they were impressive for 1984, seeing wobbly robotic spiders “sneak up” on hapless police has a distinctive B-movie quality. Even so, the machines can still be dangerous, like one murderous runaway modified to shoot a gun, the threat of a thrilling early scene slightly spoiled by the stupidity of one of its victims. One caring nanny robot also happened to remind me of the similar THX droid in the anime series/film Time of Eve. 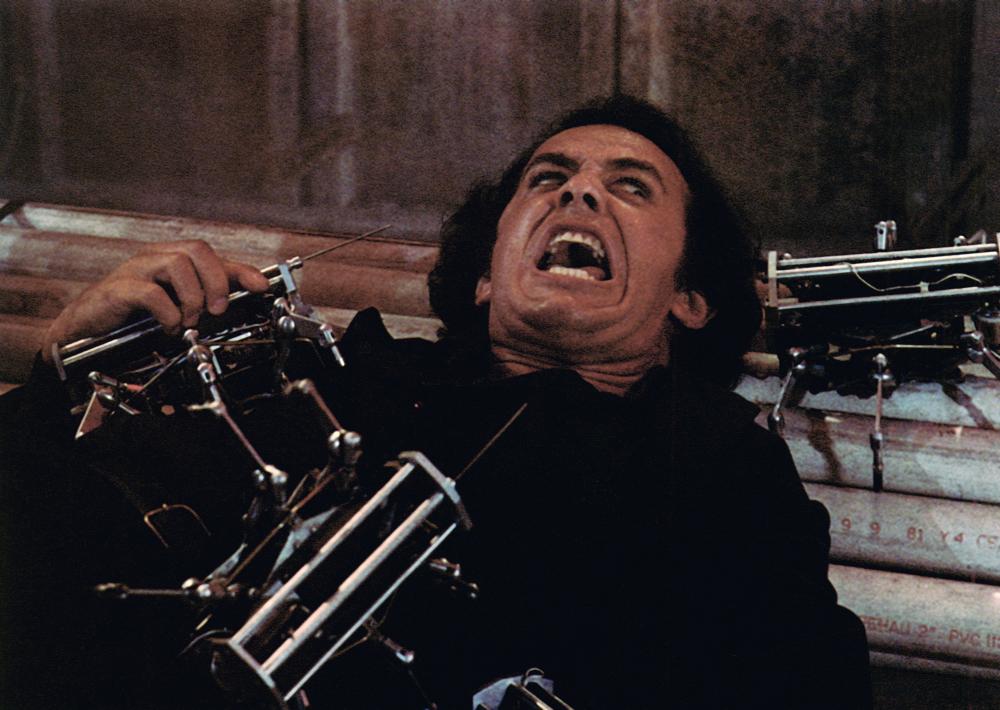 My VC has introduced me to a lot of ‘80s movies, and thanks to her, I know Crichton could direct science fiction both innovative (Westworld) and memorably tense (Coma, which was one of Selleck’s first brief film roles). Though Runaway falls a little short of his earlier work in terms of originality, it was still a fun ‘80s popcorn movie. I can’t say I was ever bored since the police investigation moves along at a brisk pace between moments of well-wrought tension. It helps too that all the actors acquit themselves fairly well, from Selleck’s likeable, afraid-of-heights lead to Simmons’ malicious villain, though Simmons didn’t help his potential acting career with a gratuitous scene literally thrown in just for a jump scare. There may not be much depth to the characters or themes, but as a diverting little thrill ride into the future, Runaway ran far enough to entertain.

Best line: (Ramsay, after a wild goose chase) “Congratulations, guys, you just staked out a roll of toilet paper.”