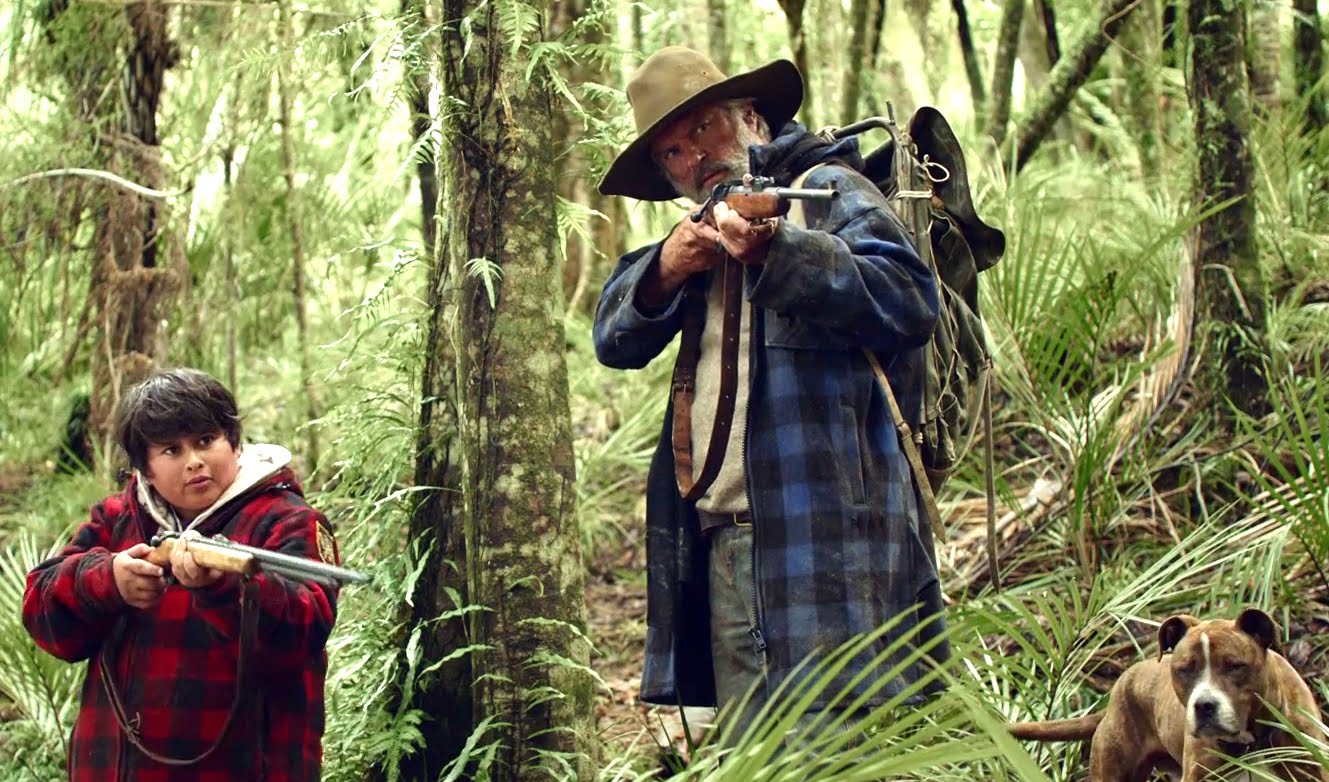 (For today’s NaPoWriMo prompt, we were to take a specific noun from a favorite poem and write a new poem inspired by it. I decided on Bliss Carman’s autumnal “A Vagabond Song,” specifically the word vagabond in the final line.)

We vagabonds sadly are rarer these days,
And nature’s beseeching has grown ever thinner.
She prays the same plea that once clouded men’s gaze,
But now only coaxes the set-in-their-ways
And the restless, romantic, unruly beginner.

The vagabonds dare where the rest stay at home,
For all the wide world is their chosen abode.
In life, let their hearth be wherever they roam;
In death, let the sea be their vast catacomb,
For no destination is end to the road.

The world calls us fools from their stolid safe spot,
But valleys and hills are the best way to cope
With life’s many miseries. I hear them not
When a waterfall’s all that’s within my earshot.
They may mock our style, but envy our scope.

Heed not the vain whispers of schedule and stress
When catching the call of the wilds beyond.
The creeks and cascades, while awaiting a yes,
Will yet preserve peace for the wide wilderness,
For the lucky old fool and the young vagabond.
_____________________

Based on the book Wild Pork and Watercress, Hunt for the Wilderpeople from New Zealand director Taika Waititi is an excellent example of one of those hidden gem movies that you might only learn about from a movie blogger singing its praises. It’s a quirky little film that more often than not allows “quirk” to equal absurd charm rather than mere weirdness, and not since Up has the kid/old man dynamic worked so well. (There’s even a scene where a boy calls “ca-caw” to an old man on a porch. Coincidence?)

The film starts out suspiciously like an obscure Irish film I saw a while back called A Shine of Rainbows. Like the orphan boy in that movie, young troublemaker Ricky Baker (Julian Dennison) is taken in by a remote couple made up of a doting “Auntie” (Rima Te Wiata) and her surly and distant husband Hec (Sam Neill). After his new mother helps him feel at home, she sadly dies, leaving Ricky to form a grudging relationship with “Uncle” Hec instead. Beyond this point, though, the film goes in a wholly different direction from A Shine of Rainbows, sending Ricky and Hec out into the wooded wild, where a misunderstanding makes them fugitives and subjects of a national manhunt.

It’s a fine line between Ricky being obnoxious or just a normal kid rebelling against an unforgiving world, but Julian Dennison treads it quite well, especially with someone of Sam Neill’s caliber to rebel with. Neill elevates the whole movie, despite having undergone a Jeff Bridges-style transformation into a grizzled mountain man, and the development of the mismatched pair from tolerating each other to respecting and even loving each other is entirely natural and endearing (and uses haiku). Rima Te Wiata is also a great presence early on as Ricky’s foster “Auntie,” whose forced attempts at making him feel comfortable pay off with time.

The film’s offbeat sensibilities extend to its cinematography and music as well. The soundtrack blends folk, electronic, and even some kind of strange opera, and the camerawork is exceptional, as when a time-lapse is replaced by a spinning continuous shot that seamlessly switches from scene to scene while musically backed by Leonard Cohen. As we all know from The Lord of the Rings, New Zealand also boasts some truly spectacular scenery, which the film flaunts in glorious fashion. I was reminded too of Babe in how events were labeled like storybook chapters. Its unique style certainly made me wonder how Waititi will shake up the MCU by directing Thor: Ragnarok later this year.

With the sweet satisfaction that this film left me, I struggled on how exactly to rank Hunt for the Wilderpeople. Ultimately, it does have its downsides, mainly in its quirkiness not always working to its advantage. Several scenes meant to be funny just come off as odd, such as a man’s obsession with selfies or a priest’s rambling sermon, and I can see its style not being for every taste. Yet much of the humor did make me laugh, such as the Terminator references and Rhys Darby’s backwoods nutcase Psycho Sam, and I still found Hunt for the Wilderpeople to be a rewarding experience and very close to being List-Worthy, a hidden gem that deserves to be found.

Best line: (Ricky, reading his uncle’s wanted poster) “’Faulkner is Cauc-asian.’ Well, they got that wrong because you’re obviously white.”