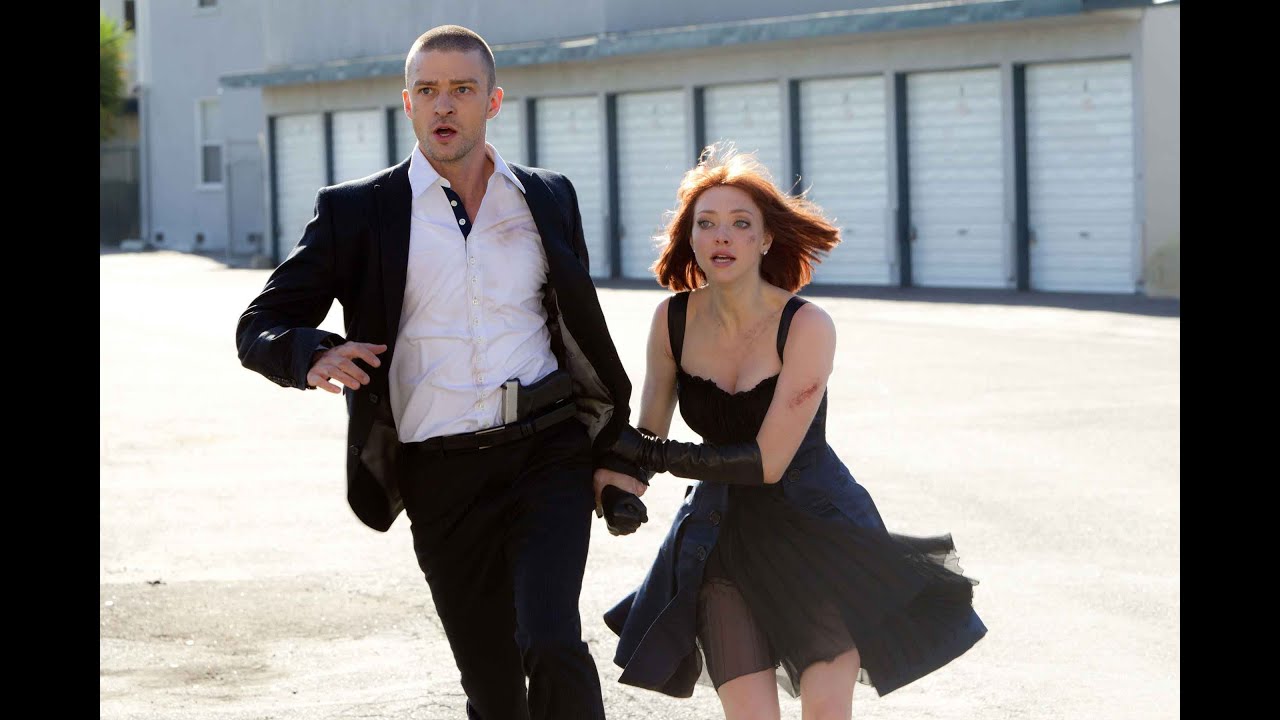 (Today’s NaPoWriMo prompt was to explore a small, defined space, so I chose the inescapable meaning of the inside of a clock.)

Consider the crevices closed in a clock,
Where gears in their constant cacophony grind,
So sealed in their space,
Yet they turn the clock’s face,
As all the world runs, lest it be left behind
While the gears click the future away.

A tiny black hole occupies every clock,
To suck in the seconds and minutes and years.
Mankind put it there
In that pocket of air
And lives with the ticking of time in his ears,
While the gears we encased
And the fears of life’s waste
Even now click the future away.
_________________

Oh, I do love science fiction! I love how it creates worlds that take social or technological change to a futuristic extreme that would be very unlikely to happen but is still fascinating to think about. I love how it makes absurd what-if scenarios believable and relatable. And lastly, I love the fact that I seem predisposed to like it, even if critics were not so kind. A prime example of all these points is In Time, a dystopian thriller about a world where time has become currency and everyone above twenty-five years old has stopped aging but also has a clock on their arm counting down their remaining lifetime.

Proving again that he’s not just a singer, Justin Timberlake plays Will Salas, a worker in the poorest “time zone” called Dayton, who may eke by with less than 24 hours on his clock each day but has a natural inclination toward helping others. (Like The Hunger Games, there are twelve zones or districts, with 12 being the poorest.) When a chance encounter with a rich 105-year-old from New Greenwich leaves Will with over a century on his arm, Will sets out for both some enrichment and revenge, later joined by a wealthy magnate’s rebellious daughter Sylvia (Amanda Seyfried).

The film is conceptually cool from the start, literalizing throwaway phrases like “living paycheck to paycheck,” “don’t waste my time,” and of course “time is money,” but the idea is also well executed, such as the visual oddity of everyone looking twenty-five, even mothers and grandmothers. The ever-present arm clocks are always counting down, lending an urgency to quite a few last-second close calls, and time-stealing gangsters and Cillian Murphy as a Javert-like devoted policeman keep the plot unpredictable, even as it leans from straight sci-fi to a sort of heist film. Will and Sylvia also remain sympathetic in their Bonnie-and-Clyde style stick-ups by becoming time-reclaiming Robin Hoods against the none-too-subtle big bad elites.

I can’t speak to the alleged copyright infringement on a certain Harlan Ellison story or the supposed similarities with director/writer Andrew Niccol’s past work Gattaca (which I’ve yet to see), but In Time is yet another sci-fi film that I seem to have enjoyed far more than its Rotten Tomatoes score of 36% would indicate. One touchstone I can point to is 2009’s Surrogates, another critical failure with a brilliant premise about a massive social evolution that is left in doubt by the end. Neither film is perfect, but both were disparaged by critics for reasons that I simply don’t understand. It can be easily read as a rebellion dream against the one-percenters, but with ideas aplenty, good performances, and some memorably thrilling scenes, In Time is an underrated sci-fi that may one day get the notice it deserves as a cult classic.

Best line: (rich man Philippe Weis) “In the end, nothing will change, because everyone wants to live forever. They all think they have a chance at immortality, even though all the evidence is against it. They all think they will be the exception. But the truth is: For a few to be immortal, many must die.”   (Will) “No one should be immortal, if even one person has to die.”