Don’t forget to vote for your favorite Clive Owen role in the latest Opinion Battle! I picked bank robber Dalton Russell in Inside Man, but there are actually more choices than you’d expect.

Clive Owen was once tipped to be the next James Bond but now his star seems to have faded. He has been in some of the most respected films through his career but which one is our favourite?

If you want to take part in the next round of Opinion Battles we are picking our favourite Tom Cruise roles and you will need to send you entries to moviereviews101@yahoo.co.ukby 16th October 2016. 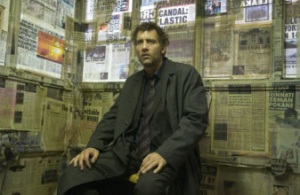 Theo is the lead in what is one of the most underrated movies of the latest century and it gives one f the best stories. We see how Theo has to risk his own life to potentially help save the human race from their impending extinction. 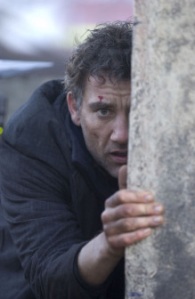