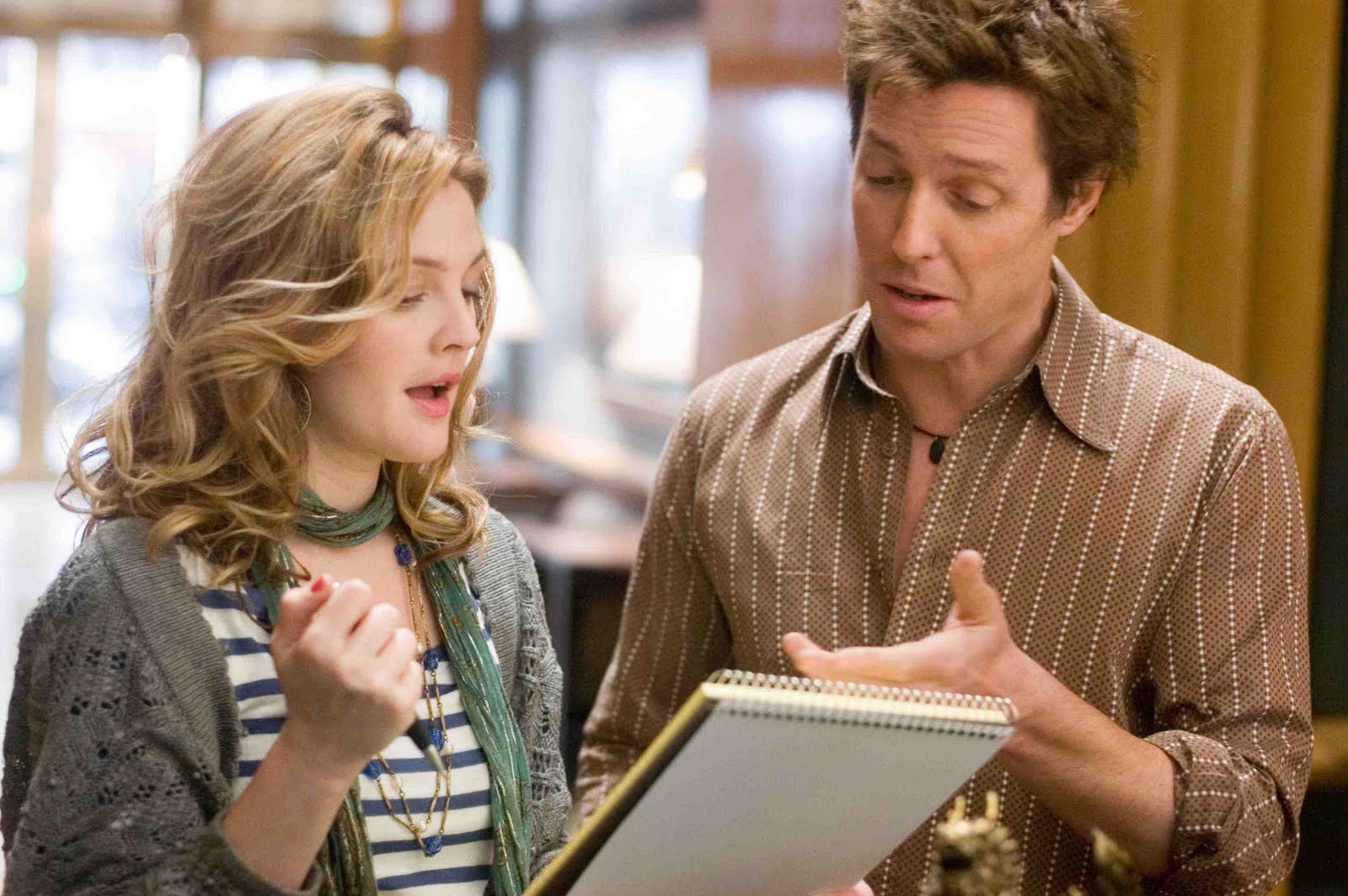 Music alone can be grand in all kinds,
For banging of heads or relaxing of minds,
And lyrics alone, whether plain or highbrow,
Can be poetry, like what you’re reading now.

But lyrics can caper and dance with the notes
When coupled and wed by the truest of throats,
And music can whisk up the words in its pull
And render fair splendor from mere doggerel.

Just one by itself could exist happily
Alone, on its own, not unlike you and me.
But if they can merge as a unified song,
We still will be humming it all our life long.
_______________

I love a good rom-com, and there aren’t nearly as many as I’d like that could actually be described as good. So many fall flat, whether because they’re more crude than romantic or because they’re just not funny, and their success always hinges on two key ingredients: chemistry and the script. One without the other leaves the film wanting, but when both are present, it’s magic, like the blissful merging of words and music. For me, When Harry Met Sally… and You’ve Got Mail rule the genre, but Music and Lyrics takes a comfortable spot not too far beneath them, thanks to (you guessed it) the script and its two leads (Hugh Grant and Drew Barrymore).

Alex Fletcher (Grant), formerly of the popular ‘80s band PoP!, is content to coast on his past fame, a “happy has-been” whose career consists mainly of state fairs and throwback nights. When his manager (a welcome Brad Garrett of Everybody Loves Raymond) urges him to salvage his career by writing a song for megadiva Cora Corman (Haley Bennett), he grudgingly agrees to the music but needs a lyricist. Enter Sophie Fisher (Barrymore), a mousy substitute plant waterer, who accidentally lets her talent for lyrics show and is drafted to assist Alex in writing a hit song.

As far as the plot is concerned, Music and Lyrics is wholly predictable, with Alex and Sophie’s relationship budding and rollercoastering exactly as you’d expect in such a film. Alex has confidence issues and an ego; Sophie has a painful past romance. They need each other professionally and then on a deeper level. It’s all stuff we’ve seen before, but what could easily be written off as clichéd is enlivened by amusing character quirks, some surprisingly catchy tunes, and clever dialogue that ensures frequent chuckles. Grant’s dry wit mixes well with Sophie’s slight neurosis, and rare chemistry is the result.

In addition, many modern romances manage to turn me off with some kind of boundary-pushing crudity, but Music and Lyrics is a pretty clean affair. While Cora delights in her “steamy and sticky” dance routines, she actually serves as a reminder of how a lot of modern music has degraded from Alex’s good ol’ days of the ‘80s and acts somewhat as a critique of overly sexualized pop stars with fans far too young for their on-stage gyrations. Heck, Katy Perry’s “Dark Horse” sounds exactly like something Cora Corman would sing. Ugh. (Not to offend Katy Perry fans; I do love “Wide Awake.”)

I’d rather have PoP’s “Pop Goes My Heart” any day; played at the beginning and end, this little earworm perfectly recreates the cheesy charm of ‘80s pop, and though Alex himself derides it as “dessert,” the song and film alike are my kind of dessert. I convinced my VC to watch Music and Lyrics after a rough day at work when she was in the mood for some undemanding fluff, and she ended up enjoying it even more than I, even insisting I review it as a VC pick. Sure, it’s not the most original of rom-coms, but when clichés are done this well, it doesn’t detract from the entertainment one bit.

Best line: (Sophie’s sister Rhonda, calling to her kids in the bedroom) “Okay, okay, everybody goes to bed. I’m sending your father in there.”
(one of the kids, giggling) “Whoa, we’re so scared!”
(Rhonda) “And then I’m coming in!”
[giggling immediately stops]
(Rhonda’s husband) “I’ll just go check to make sure they’re still breathing.”