Well, I’ve officially been blogging for two years now! It all started on New Year’s Eve of 2013, after which I counted down my top 365 list of movies. It took longer than a year, but it gave me a sense of accomplishment. I’ve since been able to watch and review plenty more films and even take part in the occasional blogathon, and I believe my poems and reviews have improved with time and practice, especially since I don’t include so many spoilers like I did at first. While I’ve seen many movies (though not nearly as many as some people), the last year has introduced me to more new films than any other, some new releases and others I’ve just now caught up with.

For starters, this is not a best-of list for 2015 since I’ve only seen about seven movies from this year, and there are many more qualified bloggers reviewing all the Oscar-worthy stuff. (Heck, I just saw the Best Picture of 1991! I’m in no rush.) Throughout the year, I’ve been ranking each movie as List-Worthy, List Runner-Up, Honorable Mention, Dishonorable Mention, and the rare Bottom-Dweller. I’ve been liberal with the List-Worthies, and I think it doesn’t mean much if I don’t actually add these new favorites to my original list.

That’s what this post is all about. Before I post the updated list, this top twelve is dedicated to the movies that made it onto the list, based solely on my personal preferences. There were a lot of great films to choose from, including some close runners-up (Nebraska; Memento; Frozen River; Same Time, Next Year), but these are the best for me. While I have yet to review them all, I will get to each one eventually. I’ll start with the top twelve, then the fifty-five others that earned the rank of List-Worthy, followed by the original list-makers that were booted off this time (all of which I still love).

I’m struck especially by the diversity of the films that made it, including two horrors, six anime, three TV dramas, six superhero movies, and even a direct-to-video found-footage film. Any sequels, such as The Winter Soldier and Mockingjay: Part 1 and 2, will be grouped with their originals so they won’t actually have a separate place on the list. (There might be some additional grouping; Teachers, for example, will be listed with Won’t Back Down because of similar themes.) Most of these additions were new to me, though some I just needed a reminder of how good they were (such as Adventures in Babysitting and A View to a Kill).

A big thank-you to all who have followed and liked over the last two years. It’s been great fun, and I hope to see many more movies to add to my next list, while still working my way through college and writing my novel. So without further ado, here are my favorite additions to “THE LIST,” as of 2015. 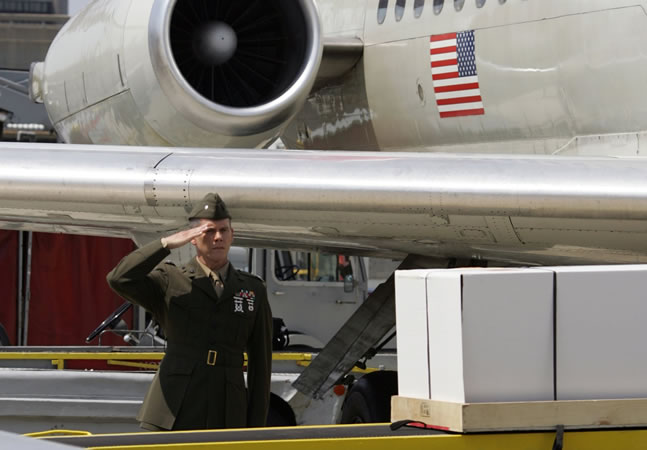 And here are all of the other additions, in alphabetical order:

And here are a few unofficial “awards” to compliment the best aspects of these additions:

Best final scene: The Way Back

Oldest film: All Quiet on the Western Front

Best score: The Truman Show (followed by A Beautiful Mind)

Most mind-bending: The Prestige

Most family-friendly: Ernest and Celestine

Most mature: Die Hard with a Vengeance

Best male performance: Peter Sellers in Being There

Most represented year: 2014, with eleven films

Charlie and the Chocolate Factory (2005)

One Hundred and One Dalmatians (1961)

Here’s to another fun year of blogging!